Labour Day in Queensland and May Day in the Northern Territory hold a significant place in union history.

Celebrated on the first Monday in May, this annual event is both an important reminder not to forget those who fought hard for decent and fair working conditions in Australia, as well as a celebration of their success and a chance to renew our commitment to ensuring a better future for all.

Click here to read all about this year’s Labour Day/May Day celebrations! 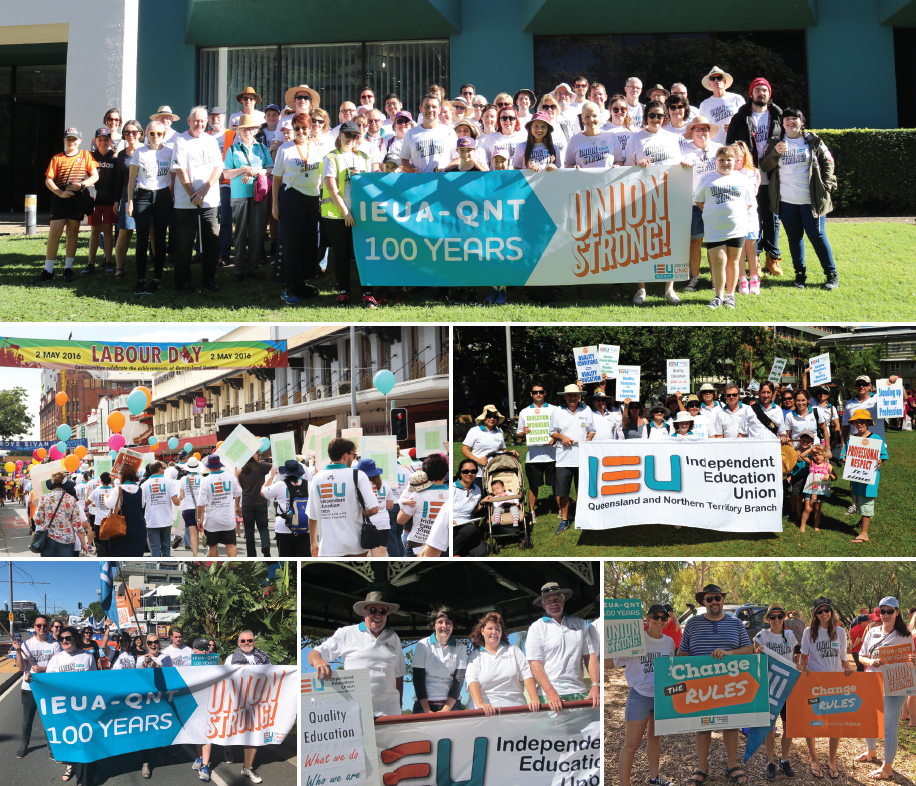 Labour Day/May Day provides us an opportunity to gather each year to acknowledge and celebrate the struggle, collective action and strength shown by our fellow unionists throughout history, which have led to the improved wages and conditions we have today.

It is also a reminder that we must stay vigilant and continue to work as a collective to protect and improve those conditions going into the future.

Where it all began

The foundation of a day to mark the struggle and achievement of workers stems from the May Day Haymarket riots in Chicago on 4 May 1884, which resulted in the death and wounding of some in attendance and the ultimate wrongful conviction and execution of four unionists.

In 1889, a proposal was made to establish a day to recognise the anniversary of the Chicago protests.

As a result, 1 May each year is known as International Workers’ Day.

In Queensland, the antecedent of Labour Day began in Barcaldine in 1891 after the Shearer’s Strike was declared in response to the actions of the Pastoralists’ Federal Council who sought to increase profits by employing non-union shearers on individual contracts for lower rates of pay.

Union workers established strike camps in towns near shearing sheds, with one of the largest camps near Barcaldine.

On 1 May 1891, more than 1,300 striking workers marched through the town as part of the dispute – marking a historic event for Australian workers.

In 1901 the first Monday of each May was declared a public holiday in Queensland and was formally recognised as Labour Day from 1912.

In the Northern Territory, the celebration is known as May Day, and is also marked by a public holiday on the first Monday in May of each year. 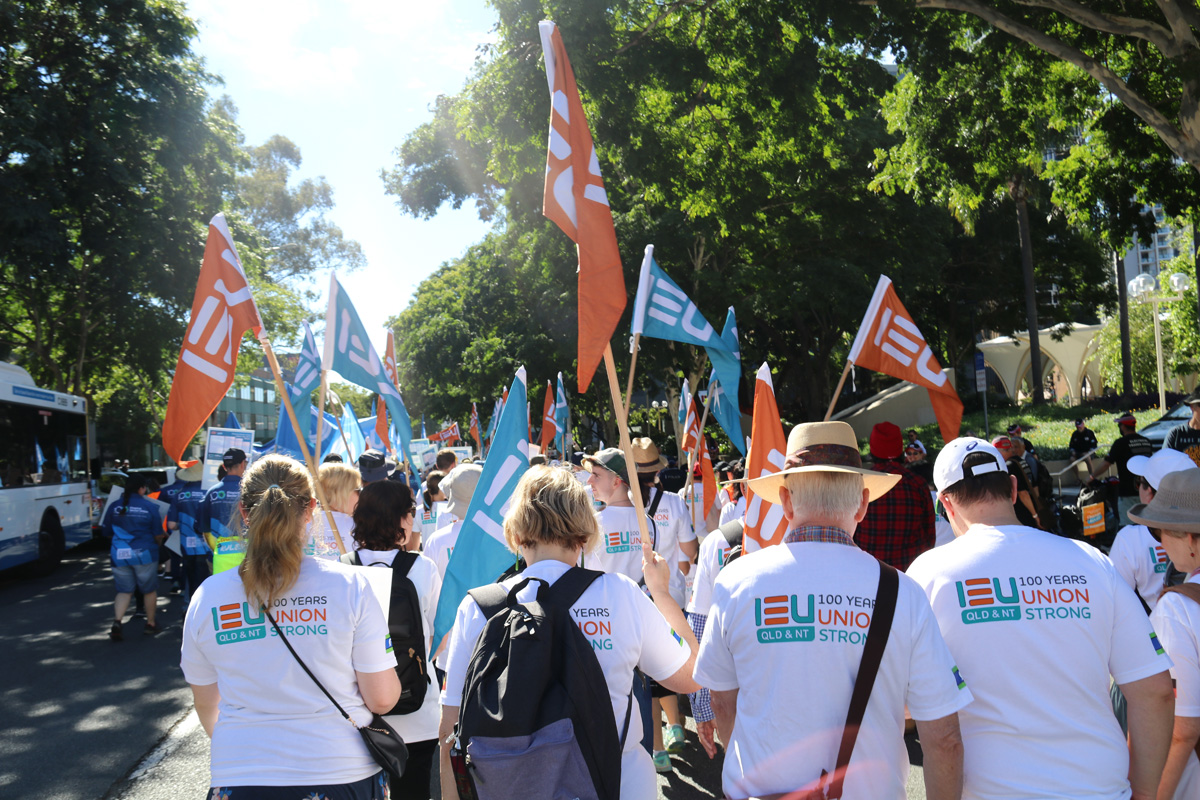