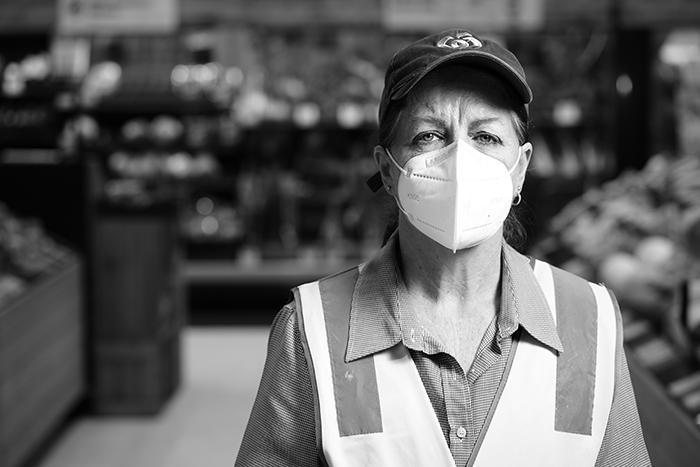 The federal government’s plan to change the better off overall test (BOOT) as part of sweeping industrial relations reforms would put the working future of all Australians at risk.

During a speech to the National Press Club on Wednesday (2 December 2020), Australian Council of Trade Unions (ACTU) Secretary Sally McManus warned the federal government that unions are prepared to fight and “will not accept workers being worse off” because of “cuts to pay or the taking away of rights.”

According to McManus, the government’s priority focus should be to eradicate what she describes as the “virus” of insecure work, which continues to jeopardise the health and welfare of Australian workers and the entire economy.

“Australia has far too many insecure, casualised, labour hire, gig jobs that have no security and few rights,” McManus said.

McManus called on the government to commit to a target to halve the number of insecure jobs in Australia by the end of the decade, a goal she described as “completely achievable” if the government withholds contracts from companies which prioritise insecure work and outsourcing.

“We need to update our laws to reform fixed-term employment, gig economy work and labour hire,” she said.

It is expected the Morrison government’s wide-ranging bill, set to be introduced to parliament next week but not legislated until early next year, will weaken workers’ protections under the guise of ‘cutting red tape and increasing flexibility’, with proposed changes to casual employment, compliance and enforcement, award simplification and greenfields agreements.

IEU-QNT Assistant Secretary Brad Hayes said one of the most concerning and dangerous aspects of the federal government’s suite of changes, which prioritise the interests of employer lobbyist groups and big business, was the plan to tweak the BOOT.

“The BOOT exists as one of the key laws to ensure employers can’t cut wages or working conditions below minimum standards,” Brad said.

“It is a vital safety net which looks at the fairness of collective bargaining agreements to ensure no worker is worse off if an employer tries to impose a substandard agreement on its staff,” he said.

Brad said the majority of IEU-QNT members were employed under collective bargaining agreements, meaning the threat of changes to BOOT are particularly sinister for the non-government education sector.

“Our members have worked incredibly hard over the years to negotiate with employers and fight for better pay, increased protections and improved working conditions, so having the BOOT changed could potentially undo such positive progress,” he said.

“Losing the BOOT protections will leave our members’ conditions vulnerable.”

‘Flexibility’ code for cut to workers’ pay and conditions

The Prime Minister claims the new interpretations of BOOT would be more flexible and help Australia ‘bounce back’ from the devastation COVID-19 has wreaked on the economy.

During a speech to the Business Council of Australia last week, Prime Minister Scott Morrison admitted unions would be unhappy with the government’s changes.

“I don’t expect our reforms will lead to people having parades in the streets or the opposite for that matter, I don’t expect there to be universal agreement from the union movement,” Mr Morrison said.

Brad said employer lobby groups were instrumental in the drafting of the government’s proposed IR legislation reform, which they hoped to sneakily rush through parliament early next year.

“The message we need to continue to relay to the Morrison government and employers is that you can’t heal the economy by hurting workers,” he said.

Politicians need to realise that workers are the hidden heroes of the pandemic and will not tolerate cuts to their hard-won working conditions and wages.

Click here to send a message to your local MP to show your support for Australian workers and call on them to oppose changes to workplace laws that punish workers.