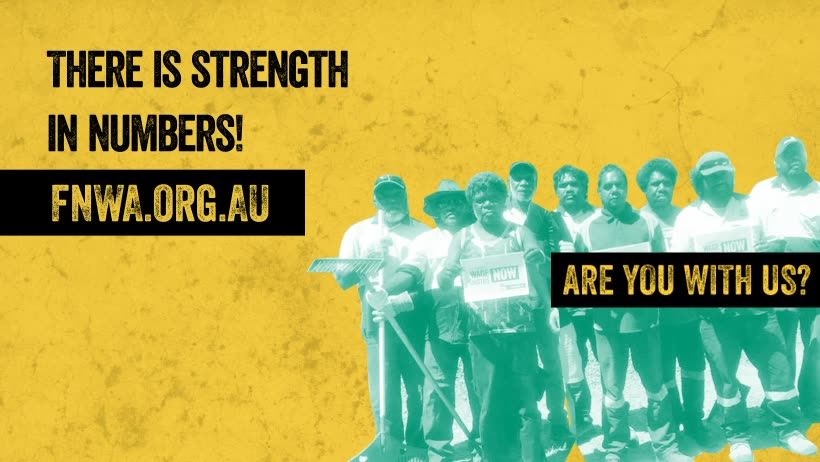 The CDP is currently a work-for-the-dole program which sees individuals in remote Australian communities, most of whom are First Nations people, paid as little as $11.60 per hour or $290 per week to perform ill-defined ‘work-like activities’.

$111 million has been allocated to the new initiative over the next five years to phase out the CDP and implement the new remote jobs program, which will reportedly begin in 2023.

Lara Watson, Indigenous Officer at the Australian Council of Trade Unions (ACTU) and First Nations Workers Alliance (FNWA) delegate said although First Nations communities and CDP workers were celebrating the news of CDP being axed, there is significant uncertainty about the new remote jobs program replacement.

“While we are celebrating the end of the racist and punitive CDP, we are quite vigilant on how the process is going to occur for the next program to be implemented,” Lara said.

According to the National Indigenous Australians Agency (NIAA), the new remote jobs program will be developed using a co-design approach involving First Nations Peoples and non-First Nations Peoples, with piloting to be rolled out in various locations by the end of the year.

“At this stage it is very unclear what the government means by ‘stakeholders’ and the ‘co-design process’ so we are seeking clarification,” she said.

“We haven’t been able to clarify whether local community organisations and leaders will be included, although hopefully the FNWA can be involved to represent CDP workers and give them a voice,” she said.

The federal government announced from 12 May 2021 CDP workers and job seekers will have changes to their mutual obligations, although there are still compulsory requirements in place.

“There is also confusion around the changes to mutual obligations,” Lara said.

“We know they are modifying these, but CDP workers but we are not exactly sure what it means.”

Lara said the FNWA will be organising a remote tour during the year to visit communities impacted by CDP and to hear their feedback on the CDP and what needs to change, so the FNWA can communicate this to those involved in the co-design process.

“We will be asking the communities about the changes they want to see, including some of the applications or training programs that are needed in the community to address specific job shortages,” she said.

Lara said the jobs and training provided should be meeting community needs and address relevant problems and shortages.

“The federal government should consider implementing the apprenticeships and traineeships schemes like those from the seventies, particularly with a need for blue collar jobs and trades like electricians, plumbers and builders,” she said.

“In some remote communities, it’s not uncommon to wait over 12 months to have something repaired if your home is damaged.

“If they’re going to be putting people on training programs, one would hope it would lead to meaningful employment that benefits the community,” Lara said.

Lara said the determination and activism of the FNWA, the wider union movement and other ally groups were a huge factor in the government’s decision to scrap the CDP.

“It has been important to celebrate because the government don’t just do this out of the goodness of their hearts,” Lara said.

“There has been a lot of pressure and campaigning from the ground up, not just from the FNWA but from other organisations and supporter groups too.

“I don’t think without that grassroots pressure this would be happening.

“We will certainly be keeping CDP workers, affected communities and ally groups informed once we know more information about the new remote jobs program,” Lara said. 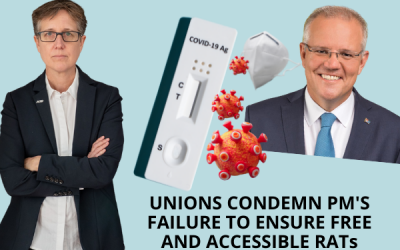 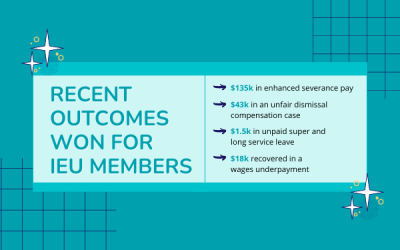 Across 2020-21, our union has continued to make a difference for IEU members – recovering compensation, underpayments and allowances.