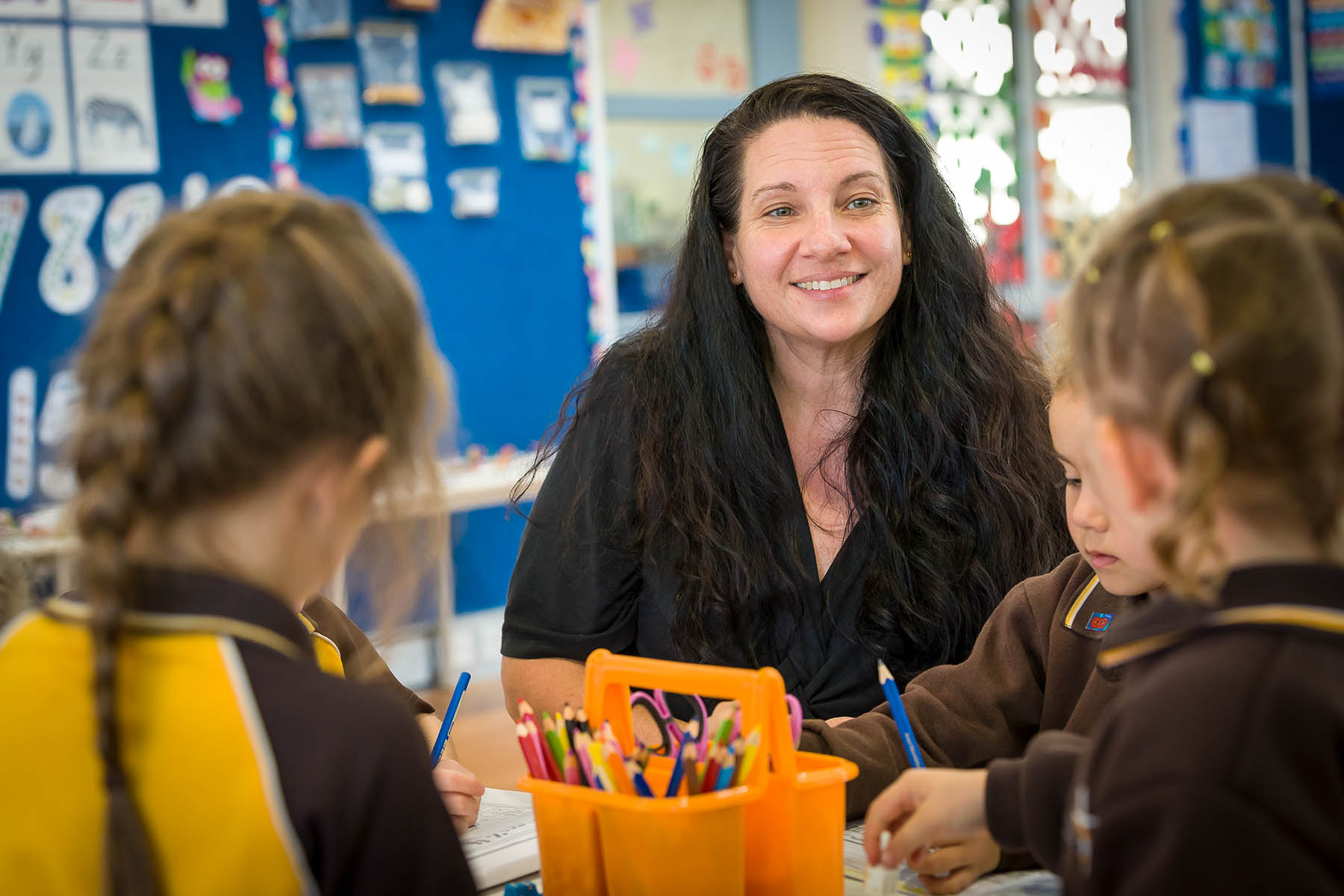 School support staff employed in workplaces with a union-negotiated collective agreement earn thousands more than their peers in workplaces covered by Modern Awards, highlighting the difference union makes for workers.

The wage difference compounds over the course of an employee’s career, with an award-dependent employee significantly worse off over time.

The top step of the Modern Award pays a qualified, skilled and experienced school officer only $66,853 while the top wage rate for school officers in Queensland Catholic schools is $88,494.

“Unions and their members have worked tirelessly to elevate wages and conditions above those available under Modern Awards,” Mr Giles said.

“Modern Awards should never be considered as anything more than safety nets; they certainly do not represent a good deal for employees.

“By joining together in their unions, workers can and should attain wages and conditions greatly in excess of those available under awards.”

Wage growth has been a significant topic of national discussion as modelling continues to show wage growth is the lowest on record at just 1.9% per annum.

The education sector is one of the few industries to buck this trend with employees receiving an average 2.3% annual wage increase.

Mr Giles said this difference could again be attributed to education unions including the IEUA-QNT raising standards.

“IEUA-QNT members have played a strong role in enhancing wages in non-government schools, achieving increases of around 2.5% per year through collective bargaining across multiple sectors,” he said.

Mr Giles said recent media commentary linking the role of unions to wage growth and economic stability was an important recognition of what union members have always known.

“When employees join together in their unions, they make a difference – not only to their immediate working conditions but also to broader social equity and justice in our communities.

“Only when unions become bigger and stronger will we see a reversal in declining wages and conditions in Australian workplaces,” Mr Giles said. 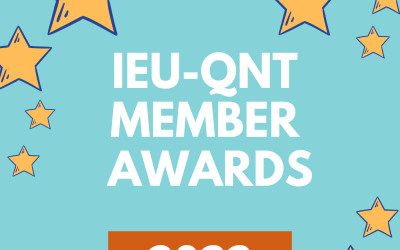 Our union’s annual Member Awards were presented to recipients at the 2022 IEU-QNT AGM, recognising the contributions of some of our most outstanding activists.