The school where all employees will be worse off 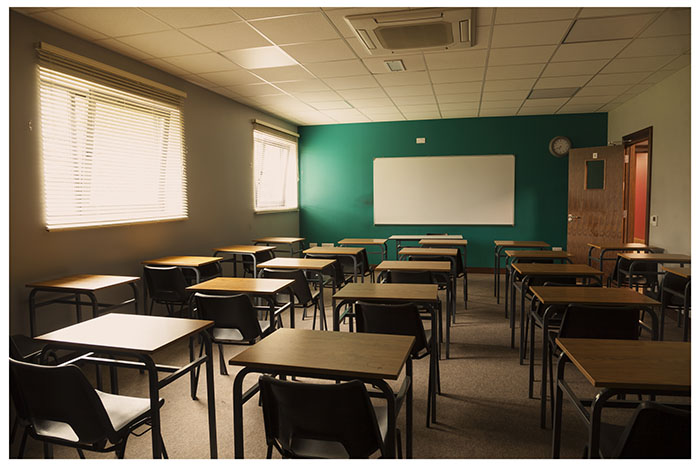 Carinity Education is forcing a vote on inferior pay and conditions that would leave staff worse off over the next three years.

“Carinity is persisting with a differentiated wages model that punishes those earning the least,” Richard said. 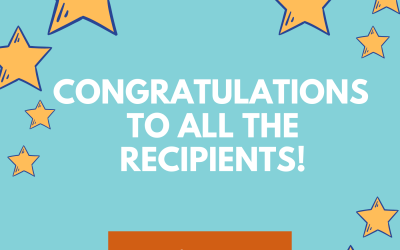 Our union’s annual Excellence Awards were presented to recipients at the 2021 IEU-QNT AGM, recognising the contributions of some of our most active members. 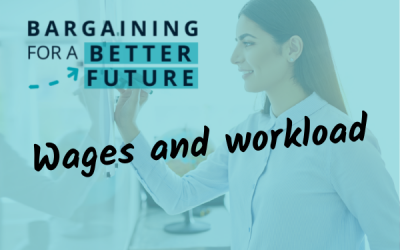 Negotiations for the new Queensland Anglican schools collective agreement are at a critical stage, with members called upon to give urgent feedback on final workload and wage issues. 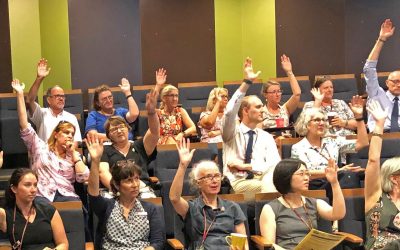 The latest round of collective bargaining in the Queensland Lutheran sector has resulted in significant wins for school officers.