The “Omnibus Bill” and what it means for workers 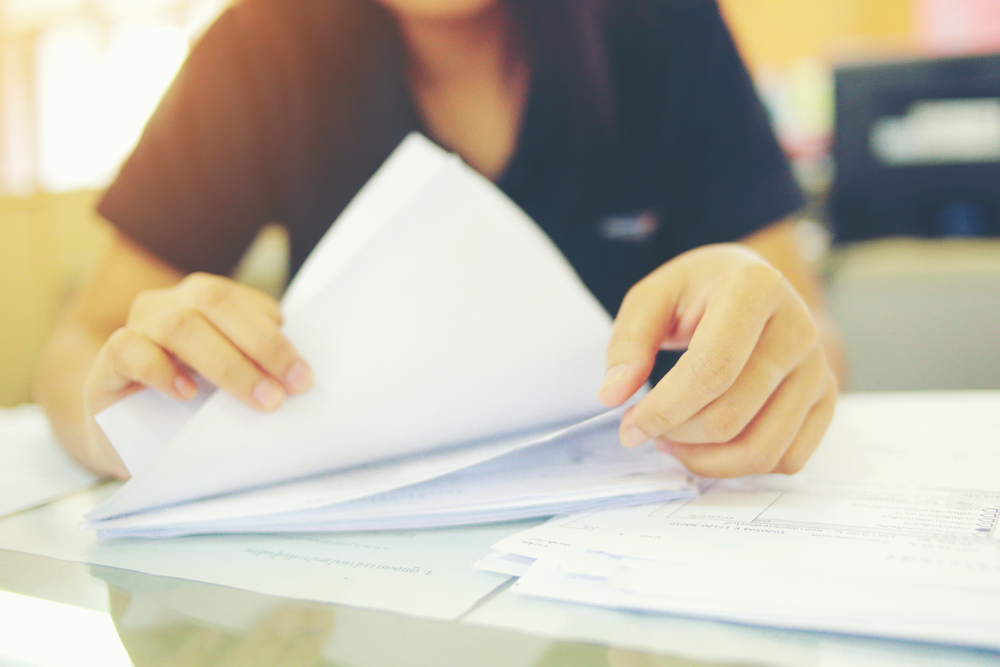 Have you seen the media chatter about the federal government’s IR “Omnibus Bill”? 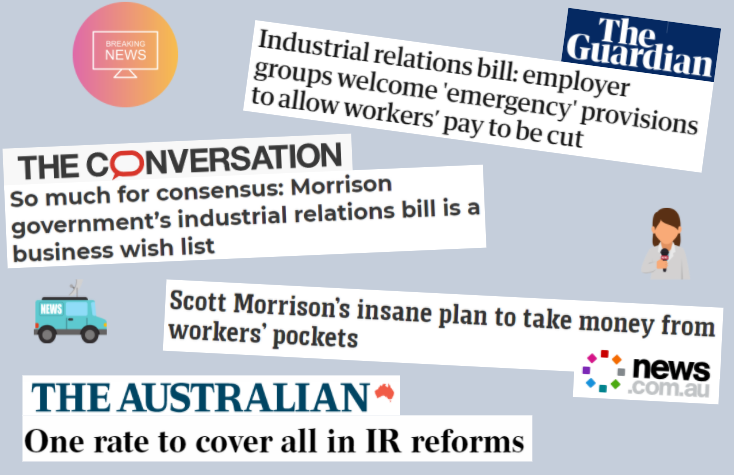 What’s the Omnibus Bill?
The Omnibus Bill is legislation to change some of Australia’s industrial relations (IR) laws. It was introduced into parliament late last year and will soon be voted on.

What would change under the Bill?
The Bill would weaken important worker protections and allow employers to cut pay and conditions below the minimum award safety-net. Click here to read more about the changes.

Why is it important to fight the Bill?
If attacks on workers’ rights succeed, not only are workers worse off in the short-term but it opens the door to futher cuts to pay and conditions. Many commentators have referred to the Omnibus Bill as “WorkChoices 2.0”, comparing it to the 2005 WorkChoices legislation which significantly impacted workers’ rights.

The original WorkChoices was repealed after a huge campaign from union members. Now it’s time for unions to defeat “WorkChoices 2.0”.

What can I do to help?
Show your support for the Stop This Dangerous Bill campaign by signing the workers’ pledge.