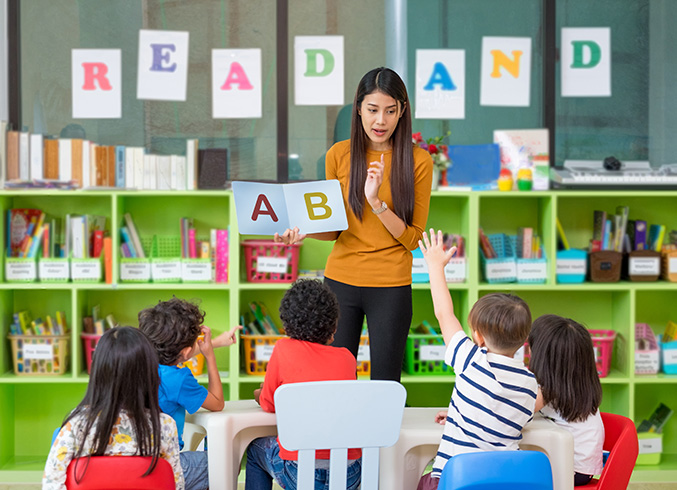 Members across the Early Childhood Education sector have renewed their campaign to Fund Our Future following the public release of the Universal Access National Partnership (UANP) final review report.

IEUA-QNT Senior Industrial Officer John Spriggs said although significant progress had been made since the first UANP was agreed in 2008, the review’s recommendation for a five-year funding model validated the importance of our union’s ongoing Fund Our Future campaign.

“The review found the short-term nature of the UANP has adversely affected the efficiency of funding arrangements in that it has led to cautious decision-making about investment in programs and in staffing,” John said.

“In the absence of recurrent funding a five-year cycle, as recommended by the report, is the minimum which will ensure the continued existence of quality early childhood education,” he said.

Time for permanent funding John said the report revealed the significance of Universal Access funding to the provision of quality kindergarten in the year before school, and only now is the return on this investment starting to become apparent in the further developmental and educational progress of children.

“This combined with the report’s findings should compel the federal government to commit permanent funding to the UANP,” he said.

Fund Our Future campaign continues “The importance of early childhood education as a driver for immediate and long-term economic development was recognised by the Productivity Commission in October 2014, yet for the last six years the federal government has provided no real commitment or certainty when it comes to funding,” John said.

“As we renew our commitment to fight to Fund Our Future, all IEUA-QNT members are encouraged to sign and share the petition calling on the federal government to guarantee permanent Universal Access funding.

“This funding is essential to ensuring the best possible future for our next generation of Australians and for our community,” John said. 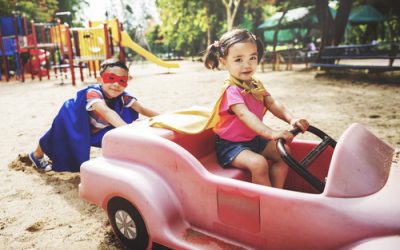 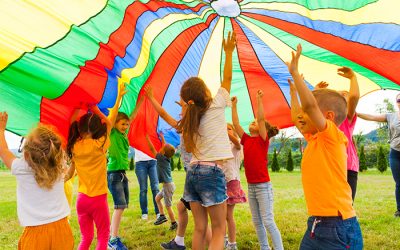 We want young children to grow up with strong, active and happy bodies and minds, writes Bedrock journalist Jessica Willis.