Respect@Work recommendations continue to be ignored 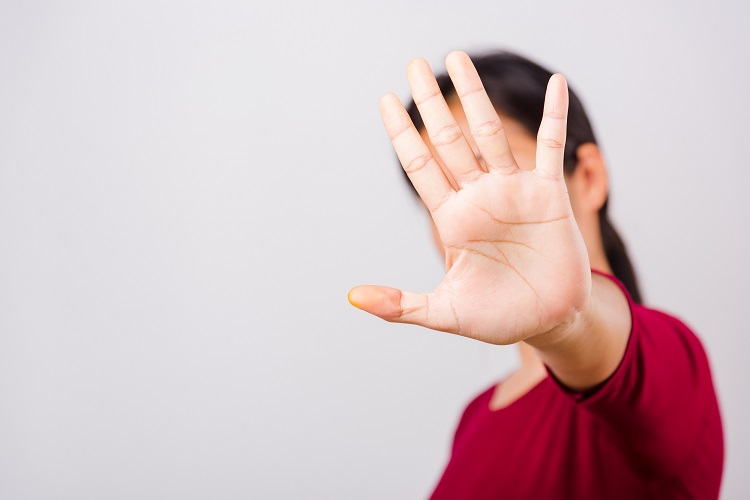 The Australian Council of Trade Unions (ACTU) is again calling on the Prime Minister Scott Morrison to act on all 55 recommendations of the 2020 Respect@Work report rather than ignoring key elements which would create safer workplaces for women.

More than 18 months and counting

ACTU President Michele O’Neil said Sex Discrimination Commissioner Kate Jenkins handed down her Respect@Work report back in January 2020, and the federal government put it in a drawer.

“Without Brittany Higgins and a long list of brave women coming forward it is unlikely that the federal government would have acted at all,” Ms O’Neil said.

“The federal government has failed to adopt crucial recommendations for a clear prohibition on sexual harassment in the Fair Work Act and a new complaints mechanism and a positive duty on employers in the Sex Discrimination Act.