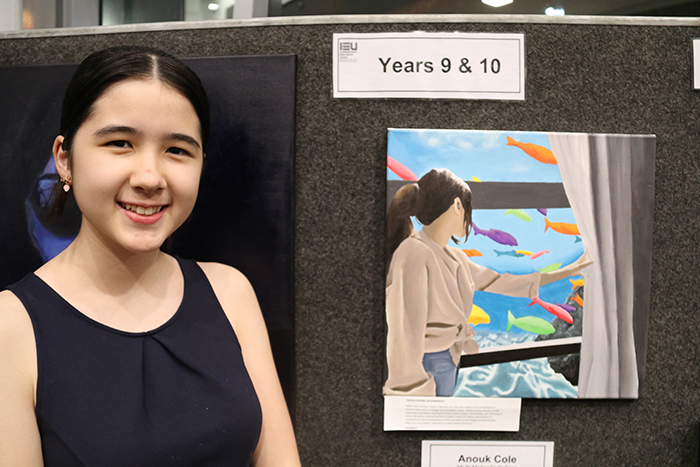 The awards held at the Queensland Multicultural Centre in Brisbane attracted over 800 entries from students and teachers across the Queensland and Northern Territory independent education sector, with entrants submitting artwork with a theme of ‘New Beginnings’.

Student Anouk Cole from Mt St Michael’s College in Ashgrove was awarded the top honour of the Harriet Hunter Memorial Award, which was established in memory of a gifted student whose life was tragically taken in the 1999 South-East Queensland floods.

The Harriet Hunter Memorial Award winner is selected from all winning entries across Pre-school to Year 12 and was judged by Sue and Adrian Hunter.

Sue and Adrian said Anouk’s winning piece titled ‘Bewildering Beginnings’ had been thoughtfully planned in response to the topic and presented an optimistic viewpoint of a bright and meaningful future.

“It also conveys a sense of environmental awareness and the interconnectedness of all life forms,” the judges said.

“The medium has been skilfully handled and it demonstrates strong use of contrast, scale and proportion to create a sense of depth which draws the viewer in.”

IEU-QNT Branch Secretary Terry Burke said the competition judges were wowed by the calibre of entries across all age groups in response to the theme.

“The judges commented on the high standard of entries and the varied and creative interpretations that entrants brought to the theme,” Mr Burke said.

“Our union established the Awards in 1994 to promote and encourage artistic students and celebrate their flair for creativity.

“Art is a very important area of learning in schools and kindergartens and IEU-QNT is proud to support students, staff and artists in Queensland,” he said.

“Award recipients are to be congratulated for their remarkable achievements.” 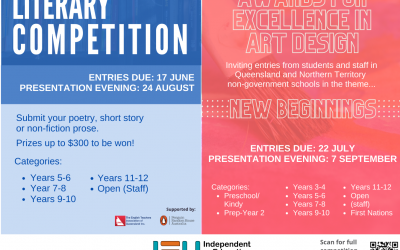 The IEU Awards for Excellence in Art Design and the Literary Competition will return in 2022 for students and staff in the non-government education sector. 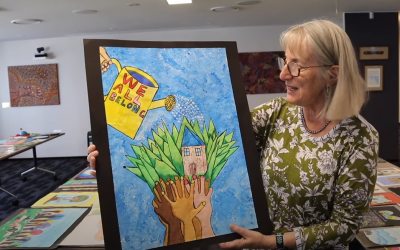 Despite the challenges of the pandemic, our union continues to support and foster the creative talents of students across Queensland and the Northern Territory. 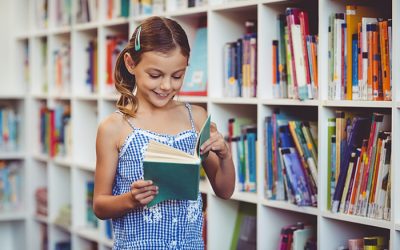 Competition recognises next generation of writers

The winners of this year’s IEUA-QNT and ETAQ Literary Competition have been announced.