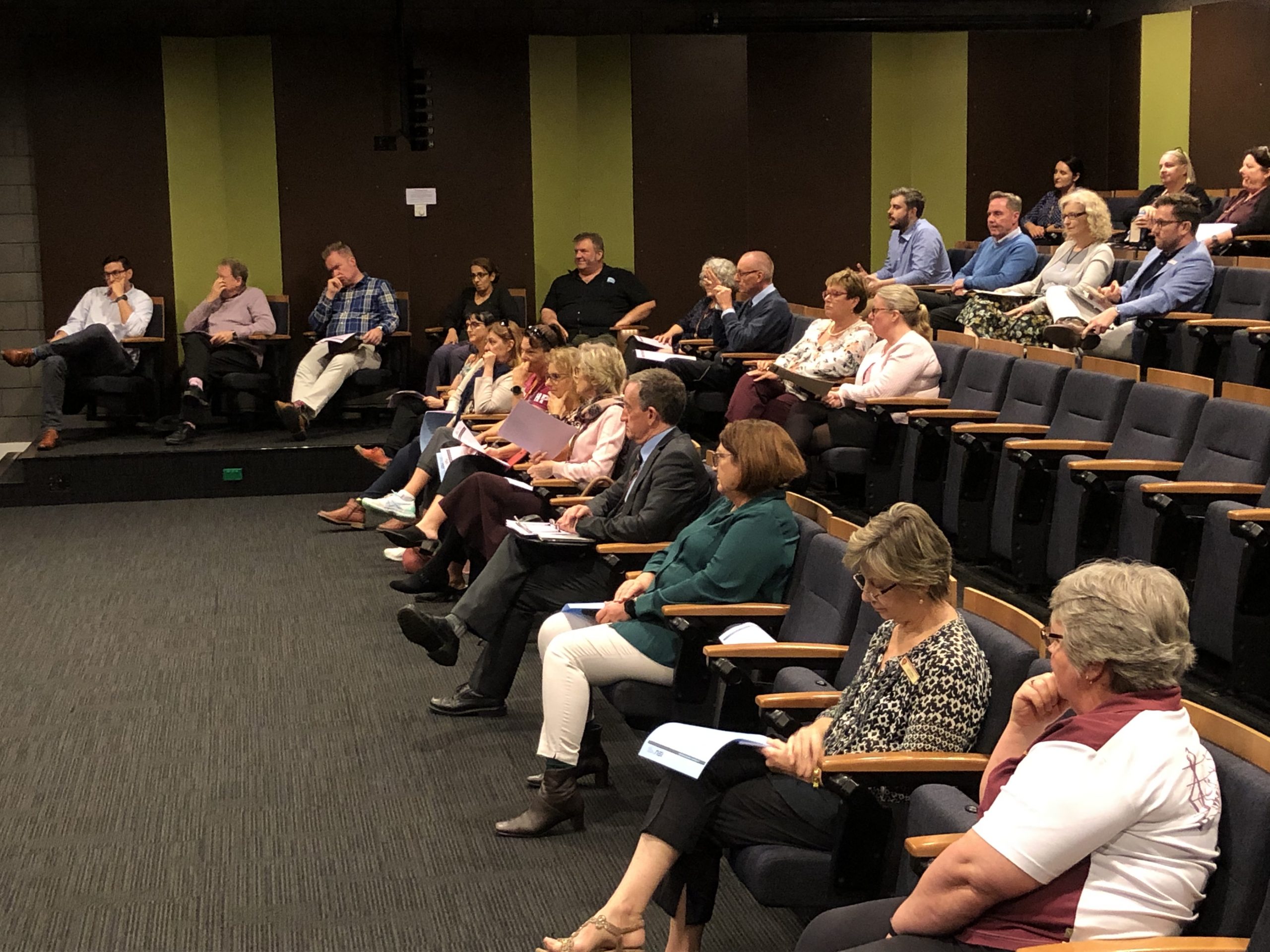 Employees in Queensland Lutheran schools have agreed to a new collective agreement with enhanced working conditions after a long collective bargaining campaign characterised by an unprecedented attack on conditions by Lutheran Education Queensland (LEQ).

IEU members in LEQ schools ran a historic ‘no’ campaign to vote down a flawed employer-proposal that would have cut, controlled and constrained their working conditions earlier this year.

Following the rejection, LEQ returned to the bargaining table and a new agreement was negotiated.

Benefits to the new agreement

Some of the benefits members have won in the new collective agreement include:

IEU Industrial Services Co-Ordinator Chris Seymour said the new agreement will also continue to provide legal protection for employees around processes such as serious misconduct and performance reviews as well as restore provisions protecting the job security and tenure of Positions of Added Responsibility (PAR) roles – all of which were under threat in the rejected employer proposal.

“However, while members achieved all the objectives contained in the member-endorsed Charter for Resolution, there were still some employee claims that employers refused to accept,” he said.

“It is disappointing that, amongst other provisions, matters relating to work intensification and a provision to enable more effective and genuine consultation were rejected along with greater opportunities for more hours of work for term-time employees.”

IEU members in Queensland Lutheran schools made it clear that they would not accept any employer proposal which would put the future of quality education in their schools at risk by setting standards below the benchmark of state and Catholic working conditions.

Chris said member engagement in this campaign helped to secure a significantly better agreement than the previous flawed employer-proposal.

“Members were the key driving force to getting LEQ back to the bargaining table and withdraw their cuts, controls and constraints,” he said.

“Members should be proud of their collective achievements and know that they are responsible for ensuring that all LEQ employees have adequate working conditions and protections.

“We encourage all LEQ members to continue their active engagement and invite their colleagues to join our union – when members work together as a collective their voices are heard.

“Active and strong Chapters in schools also play a key role in ensuring that employers uphold their legal obligations outlined in collective agreements as well as the core values of the school community,” Chris said. 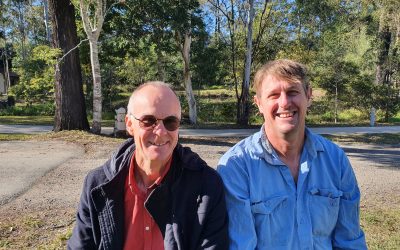 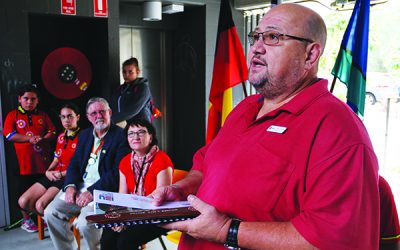 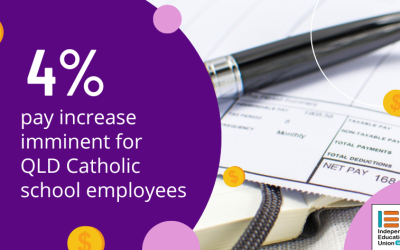