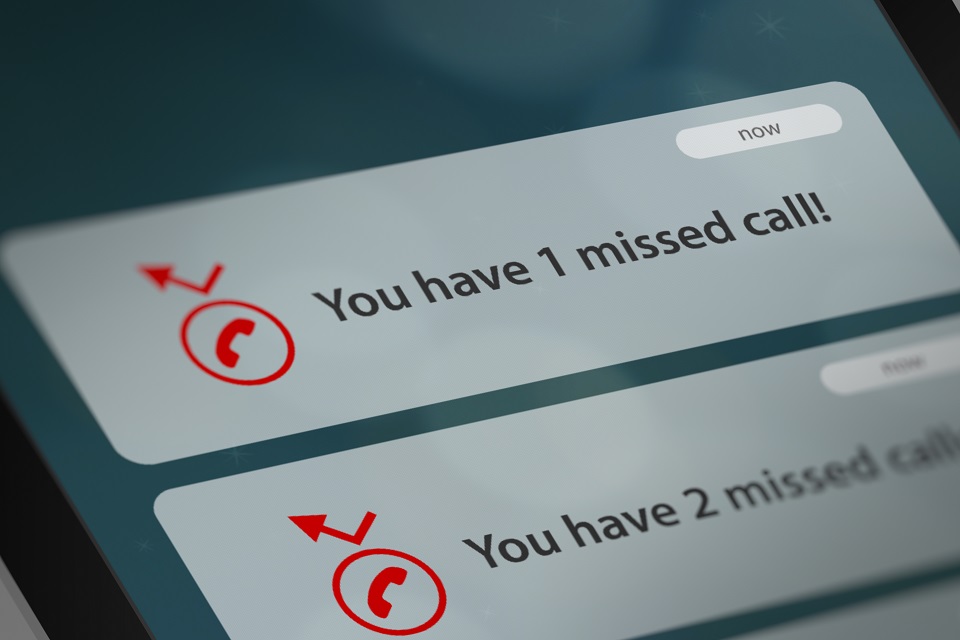 The denial of basic industrial action by the Fair Work Commission (FWC), which was to include a ban on answering the phone, is the latest example of just how broken Australia’s bargaining laws are.

In a bizarre attack on attempted industrial action by the National Tertiary Education Union (NTEU), the FWC ruled against eight questions because of a lack of clarity despite the fact almost identical wording has been allowed in 12 other protected ballots at universities across Australia this year.

Curtin University challenged the NTEU’s application to hold a ballot on protected industrial action with the university’s lawyers using the FWC hearing to cross-examine NTEU members about the definition of answering a phone call or emails.

The ban on answering phone calls was refused by FWC Deputy President Melanie Binet who ruled in favour of the employer saying NTEU witnesses differed on their understanding of the ban on responding to phone calls or emails. 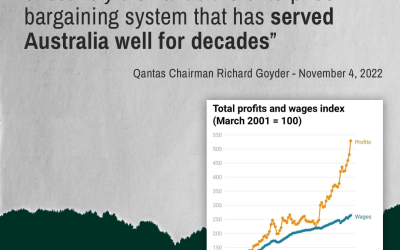