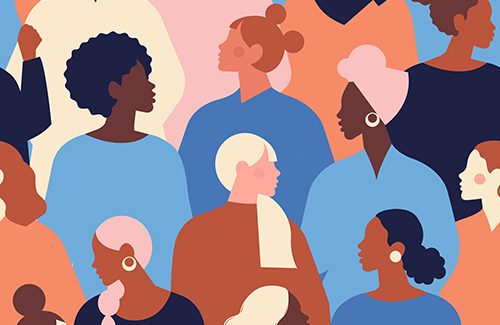 While it is a day to spotlight women’s diverse voices and acknowledge their successes, it is also a time to reflect on the pervasive gender inequity that continues to impact Australian women.

The Australian Council of Trade Unions (ACTU) described today as a day of “waiting for action” and criticised the current federal government for not doing more to address inequity.

There are so many ways our Govt has let women down & so many reasons to be angry at their actions or inaction. If you had to choose, what’s your No.1? Even better, this #IWD2022 make a quick video because we are in numbers too big too ignore #NotEnoughScott pic.twitter.com/GCZdxMu4Qk

The ACTU said the current federal government had not done enough to support gender equity, highlighting a number of measures that would make a significant difference for working women:

“The Prime Minister has had dozens of opportunities to enact change for women over the last year – including by legislating all recommendations of Respect@Work, regulating the overuse of insecure work, increasing the minimum wage to a liveable wage, and introducing free and accessible early childhood education and care – instead at every turn he shrugged off responsibility, did nothing, or blocked progress,” she said.

“After nearly a decade in power, this government has had plenty of press conferences claiming that they support women, but we have very little to show for it.”

It’s International Womens Day and we sure aren’t equal yet. How do you feel most let down by Scott Morrison? I’ll start with how he just doesn’t value women’s work #NotEnoughScott #IWD pic.twitter.com/FwYxJg0sqQ

As part of our 2022 IWD actions, our union will be hosting an online PD session in the lead up to major sector bargaining on reproductive health leave.

If won, this leave would better support members to manage their treatment and recovery from any conditions related to their reproductive health.

This free event will be held online from 4pm (AEST) on Thursday 10 March and will provide members across Queensland and the Northern Territory with an opportunity to talk, learn and reflect on this important issue.

To secure one of the limited spots available at the session, please register here.

While addressing inequality in the workplace is central to women’s economic security, building a more sustainable planet is also critical to gender equity.

Women and girls face greater vulnerability and exposure to disasters, and conflicts, and yet they remain largely ignored in developing solutions and their capabilities are often under-utilised.

More information about this year’s theme can be found on the UN Women website.

IEU Chapters participated in IWD events in their workplaces to reinforce the difference union members can make in addressing inequity. 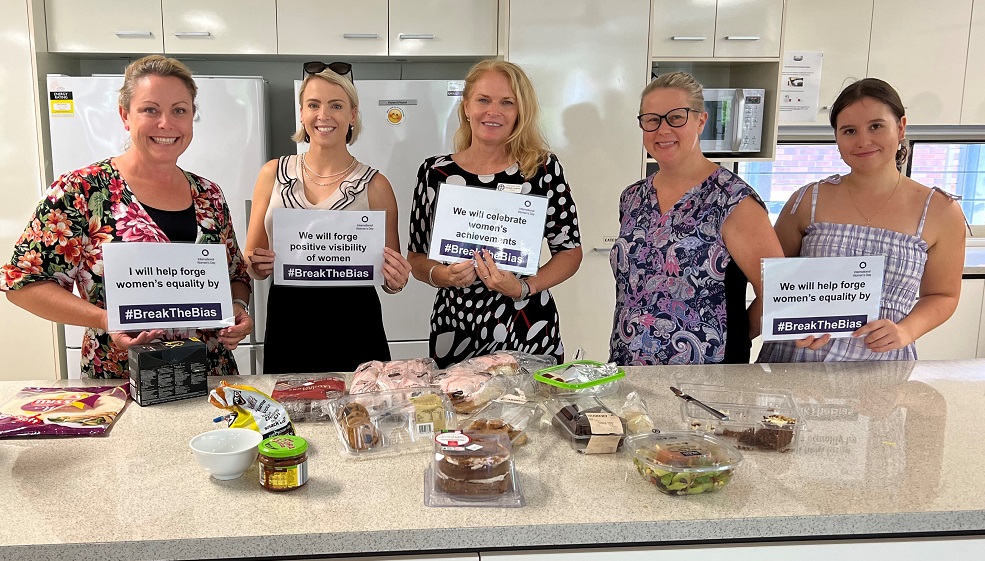 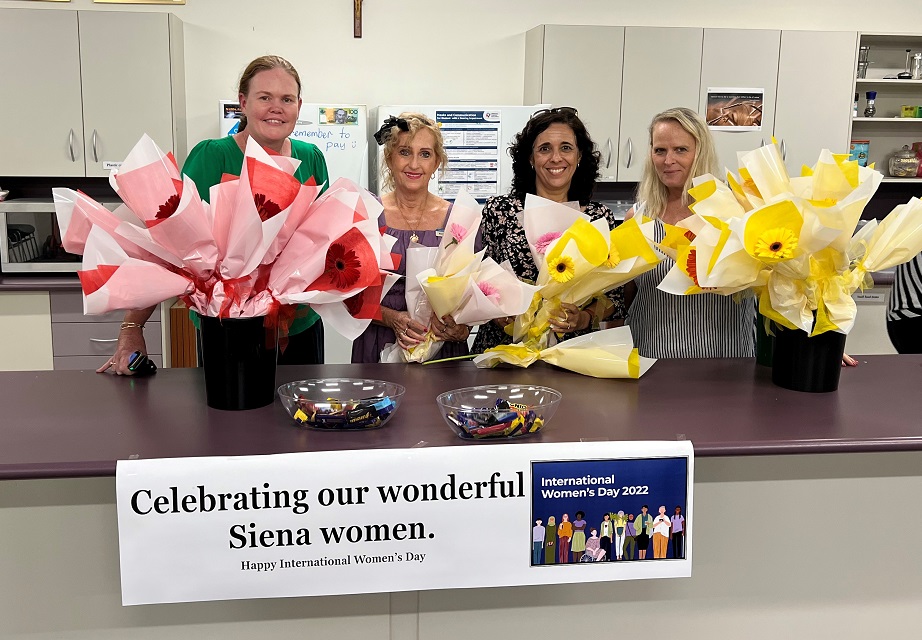 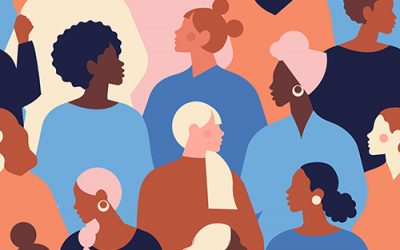