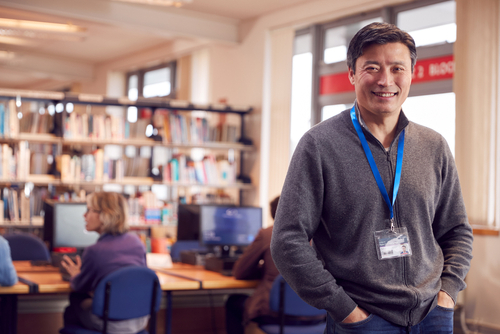 The decision from state and federal WHS ministers to support federal regulation will enshrine a legal responsibility to prevent mental illness, sexual harassment and gendered violence in the workplace.

The announcement follows a decades-long union campaign to address mental health concerns in the workplace.

The change to national law will also mean specific reference is made to WHS risks impacting workers’ mental health for the first time.

“Australia was one of the only developed nations in the world to not have equal protections for physical and mental health and safety, the decision taken [on 20 May] will bring us up to date,” Liam said.

“Up to 45 per cent of mental health issues are attributable to work – requiring employers to take preventative action on this is a massive step forward.

“This will include tackling the causes of sexual harassment at work, a key step in making work safe for women.

“Years of campaigning from working people and their unions, along with the support of mental health and gender equality organisations have gone into winning this regulation – it will make Australian workplaces safer for future generations of workers.”

Despite state and federal ministers reaching consensus on regulating psychosocial hazards at work, a proposal to introduce federal industrial manslaughter laws was rejected by Commonwealth and LNP state governments.

Industrial manslaughter laws exist in state and territory legislation in Queensland and the Northern Territory.

The ACTU said the decision not to introduce federal industrial manslaughter laws leaves New South Wales, Tasmania and South Australia lagging behind the rest of the country.

“Workplaces in Tasmania, SA and NSW would be safer for workers if employers could be held accountable for preventable deaths. It should not matter what post code your loved one dies in as to whether you receive justice,” Liam said.

Workers encouraged to take care of their mental health

Every year, 1 in 5 Australians faces a mental health concern.

For many, the workplace is a significant contributing factor.

The ACTU found across a 12 month period 47% of workers were exposed to traumatic events or distressing situations in the course of their work.

Every worker has the right to a safe workplace, free from risk factors that impacts their psychological and physical health.

Our union is always available to provide support to members on workplace issues.