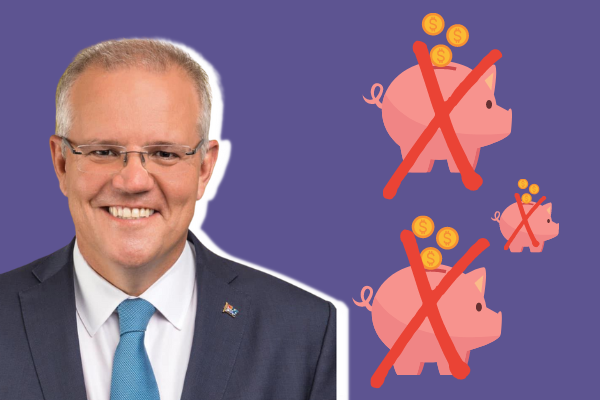 The Morrison federal government has dismissed a plan to address the gender superannuation gap despite the policy being recommended by its own retirement income review.

A proposal to pay super on top of government-funded parental leave was abandoned as the Morrison government did not believe the move would have “a big enough impact”, according to reports from Fairfax.

The news that the policy would be abandoned was revealed on International Women’s Day and leaves hundreds of thousands of Australian women worse off in retirement. 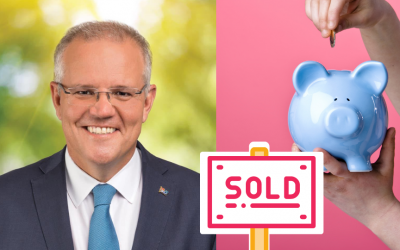