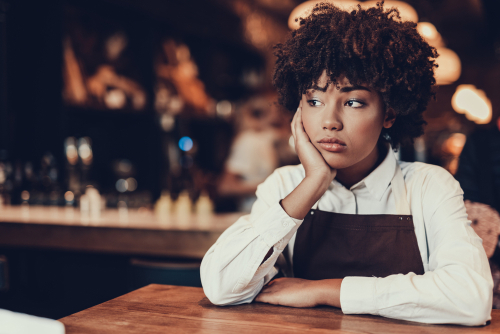 An omnibus industrial relations (IR) Bill proposed by the Morrison government will allow employers to cut wages and conditions.

The Bill, to be introduced in parliament today, will allow the Fair Work Commission (FWC) to approve agreements that do not meet the better off overall test (BOOT) for a period of two years.

Additional protections against unfair agreements would also be weakened by the Bill.

Currently the FWC must ensure workers have access to an agreement for seven days and it must be properly explained to workers before voting.

Under the Bill these requirements will be removed.

“WorkChoices allowed employers to cut wages, and this proposal will do that as well,” McManus said.

“When WorkChoices was introduced employers rushed out to cut wages, the same will happen if this law passes.

“Some workers are still stuck with WorkChoices pay cuts some 13 years later.”

McManus said working people have already sacrificed so much during the pandemic.

“The economy, local businesses will not be able to recover if workers are facing pay cuts,” she said.

“Families need the confidence to spend. You can’t heal the economy by hurting working people.

“The union movement will fight these proposals which will leave working people worse off,” she said. 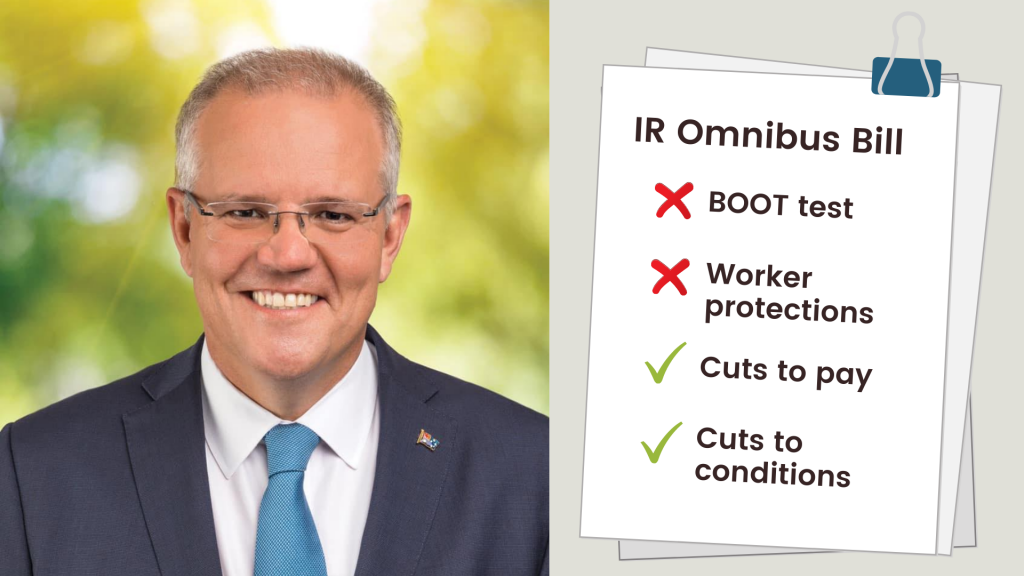 IEU-QNT Branch Secretary Terry Burke said news that one in four workers could see their pay and conditions cut was a cruel blow for workers at the end of a difficult year.

“This year we’ve seen so many essential workers, including school staff, work tirelessly in challenging circumstances throughout the pandemic,” Mr Burke said.

“The last thing these workers deserve is government attacks on their working conditions.

“The pandemic has revealed just how badly flat wage growth and insecure work are harming workers and the economy.

“Now is the time to enhance wages and conditions, not to cut them.”

Mr Burke said the attack on the BOOT was particularly concerning.

“A central principle of agreement-making is that workers are better off overall and safety-net working conditions are not undermined,” Mr Burke said.

Mr Burke said the union movement would work together to fight against the Bill.

“Simply put, this is a Bill that would leave workers worse off; workers must join together to fight this attack on their pay and conditions.”

Click here to read more about the IR omnibus Bill.

To take the pledge to stand with workers against this Bill, click here.