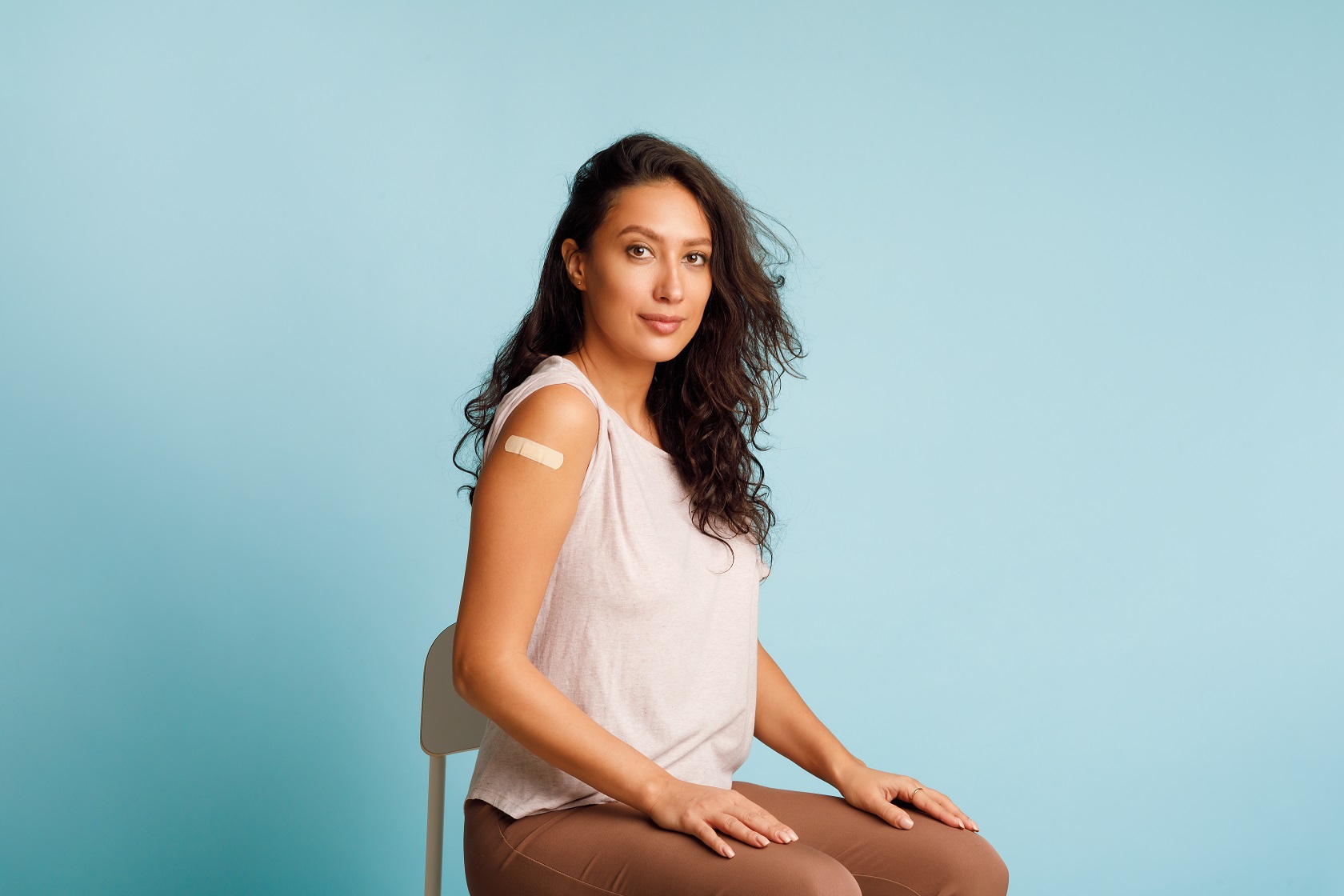 The announcement made by the state government earlier in the month came after repeated calls for the priority vaccination of education workers by our union and the Queensland Teachers’ Union (QTU).

IEU-QNT Branch Secretary Terry Burke said that after weeks of campaigning, the voice of our members had been heard.