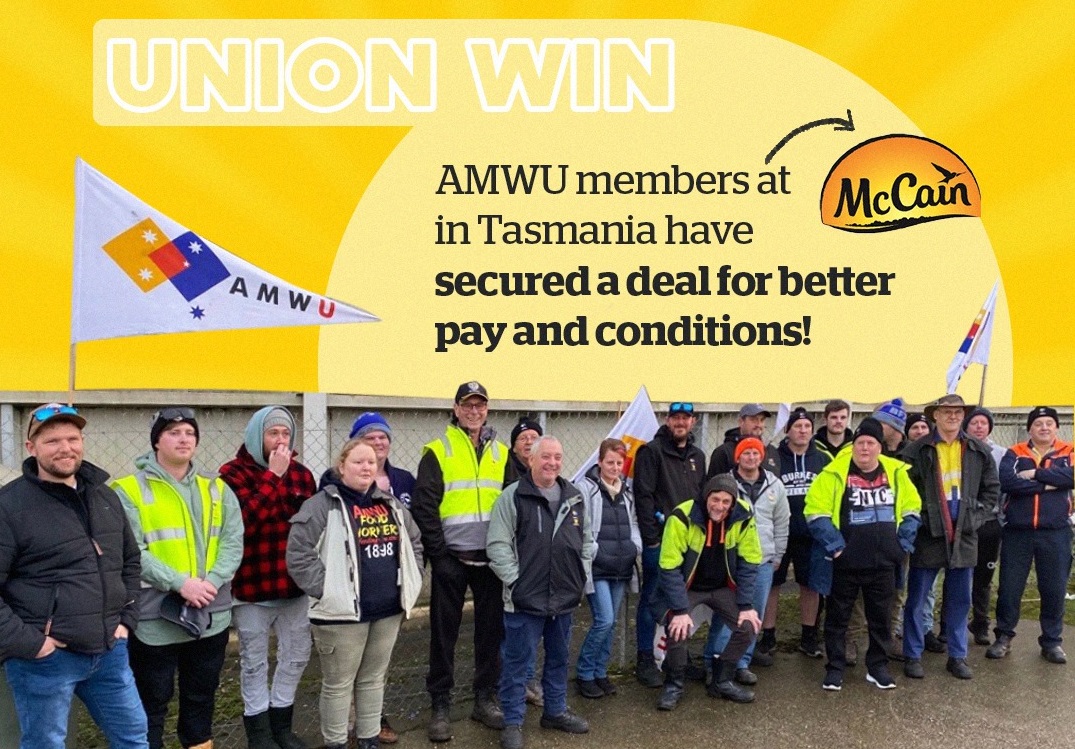 After facing two unlawful lockouts, McCain workers in Tasmania have secured a major win on their wages and conditions.

The new in-principle agreement secured by members of the Australian Manufacturing Workers’ Union (AMWU) will see working conditions for factory workers in the north-west Tasmanian town of Smithton align with those of mainland workers.

IEU-QNT Branch Secretary Terry Burke said the achievements of McCain workers was an inspiring display of union power in some of the toughest of circumstances.

“It would not have been easy for these workers to endure lockouts in the midst of a pandemic, to be prepared to stand up for fair wages and conditions while being subjected to such negotiation tactics from their employer,” Mr Burke said. 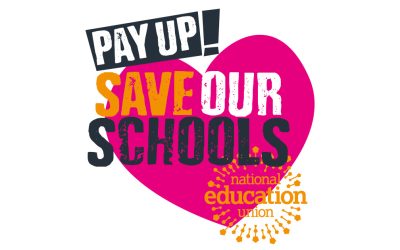 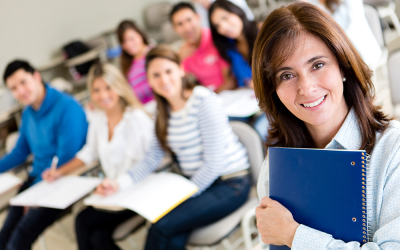 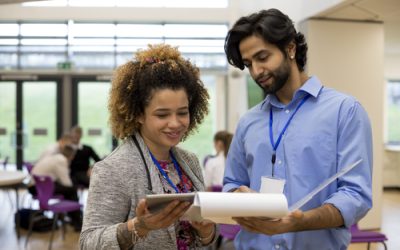