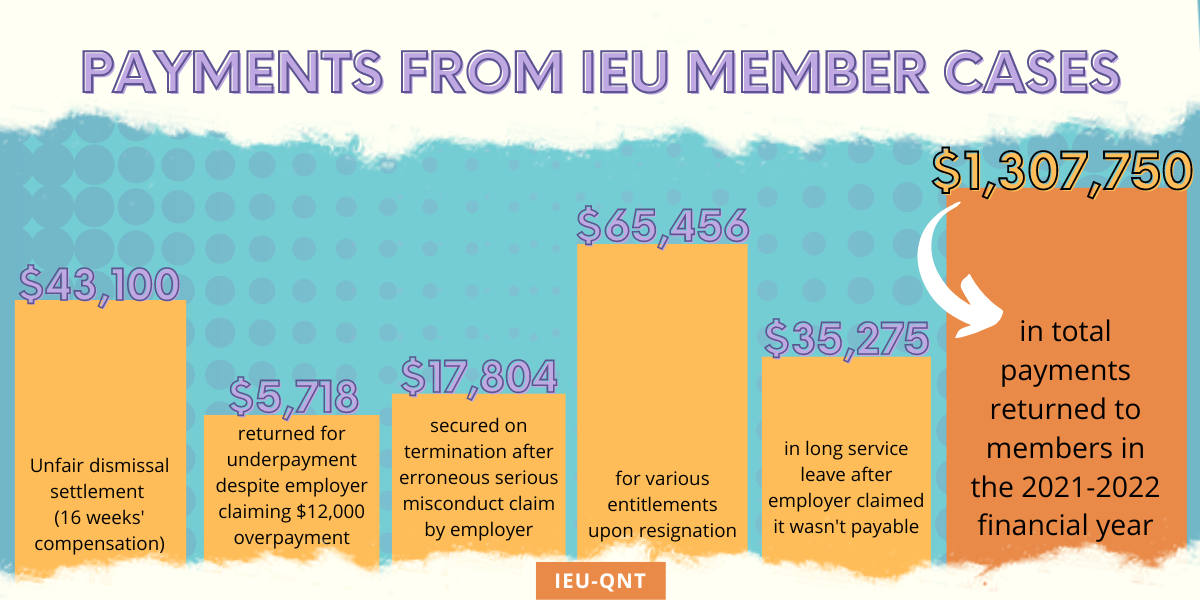 Over $1.3 million in payments have been returned to members in the past financial year.

IEU-QNT’s industrial team secured the $1,307,750 sum across a range of cases related to unfair dismissals, redundancies, underpayments and other settlements. 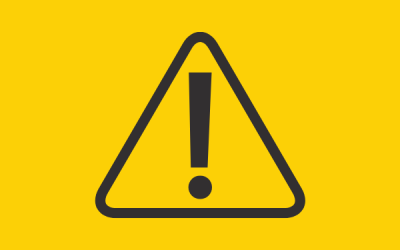