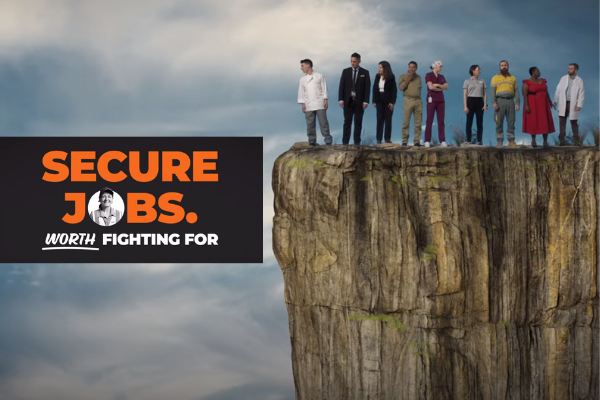 Job security is intrinsically linked to workers’ wellbeing, yet the rate of secure employment continues to decline.

Today, more than one in four Australian workers are in some form of insecure employment.

This is a significant turnaround considering Australia used to have some of the most secure jobs in the world.

Insecure employment leaves workers without access to sick leave, annual leave and other basic entitlements that form the cornerstone of reliable working conditions.

With rates of insecure work on the uptick and a federal government with seemingly no appetite for meaningful intervention, Australian Unions have launched a new campaign: Secure jobs: worth fighting for.

IEU-QNT Assistant Secretary Brad Hayes said while unions have been successful in helping members move into secure jobs, we cannot win the fight against insecure work on a case-by-case basis.