Fighting for our future: why current IR policy needs to change 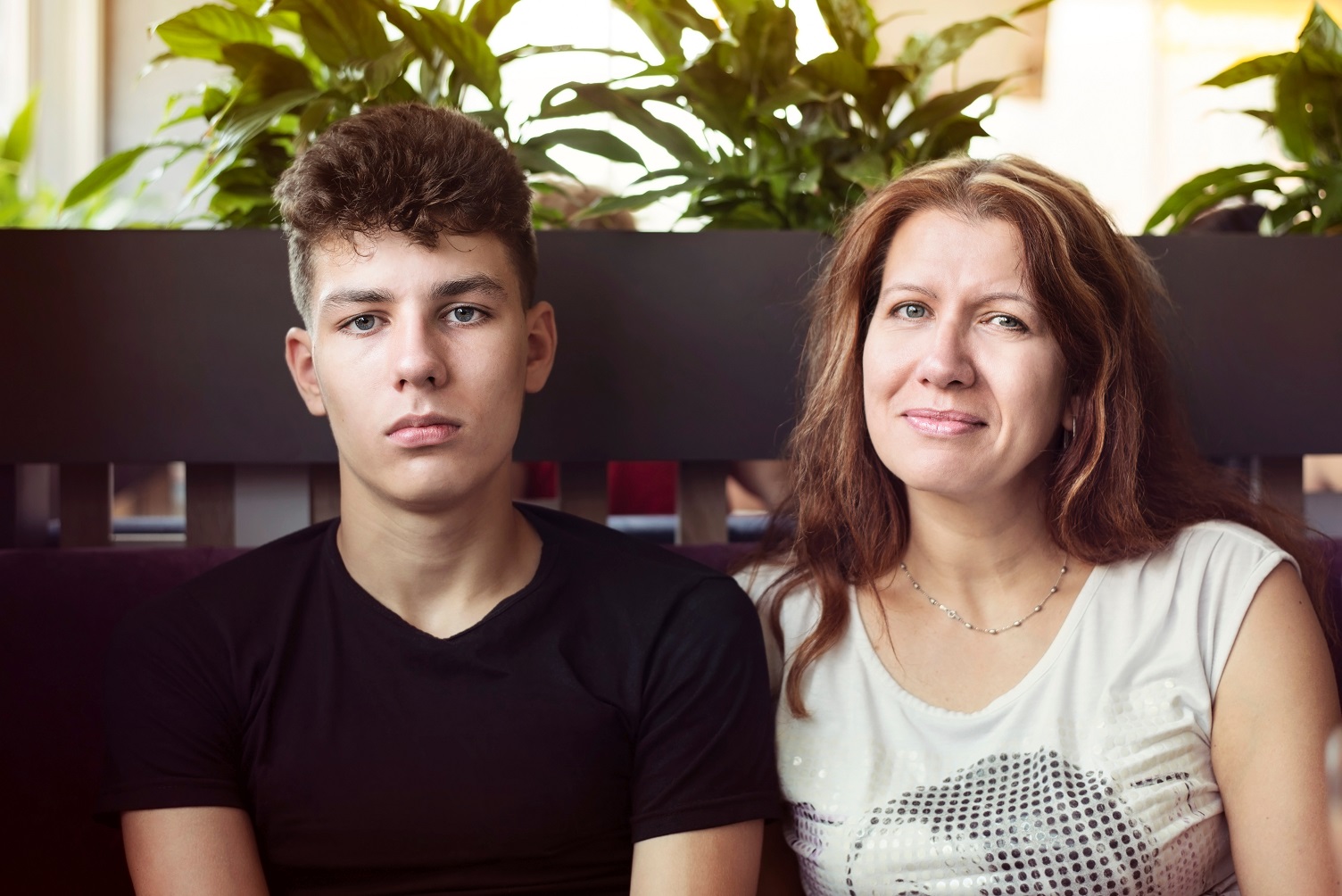 Despite rising levels of insecure work, Australians working multiple jobs to survive and collective bargaining legislation that continues to provide employers with the balance of power, the current federal government shows little intention to consider industrial relations (IR) policy which would address this reality.

The surge in people working multiple jobs is being driven by employers offering insecure work – a trend accelerated by the pandemic.
Women left worse off ACTU Secretary Sally McManus said the record number of Australians working three or more jobs is a deeply concerning trend.

“The current federal government is overseeing the erosion of the financial security that secure employment has provided for generations of Australian workers,” Ms McManus said.

“The federal government urgently needs to address the insecure jobs crisis plaguing this country and instead ensure working Australians have the quality of life that all people should be able to rely on.

“More than half of those with two or more jobs are women.

“As usual women are left worse off,” she said.

In Central Queensland, insecure work is at crisis levels with nearly 4 in 10 workers (38.7%) in casual work, well above the Australian average of 21.9%.

A recent Queensland Council of Unions (QCU) and ACTU report found if all forms of insecure work are included, up  to half of workers in Central Queensland do not have a permanent job.

Ms McManus said casual employment gives all the power to employers, making it difficult for workers to bargain for better pay or rights.

“The federal government has condemned more workers into insecurity by passing laws earlier this year that ensure employers can label any worker as a casual irrespective of the true nature of their work.

“To stop the ‘uberisation’ of the Australian workforce, the federal government must protect workers and pass laws ensuring ‘same job same pay’,” she said.

ACTU President Michelle O’Neil said the federal government should be taking the opportunity presented by the recovery from the pandemic to create secure jobs and boost wages, but instead was encouraging more insecure work and a record-breaking stretch of low wage growth.

“Rather than acting to address the problem, the federal government has actively contributed to it – legislating to make it easier  for employers to class workers as casual simply to cut pay and avoid providing basic workplace entitlements,” Ms O’Neil said.

“At the bargaining table, employers know they have more power than ever and will use this to delay and prolong negotiations as long as possible if it suits them.

“We need these laws to change to ensure a better future for all Australians.

“If the current federal government refuses to change them in order to protect our working lives and our community, then we need to change the government,” Mr Burke said.