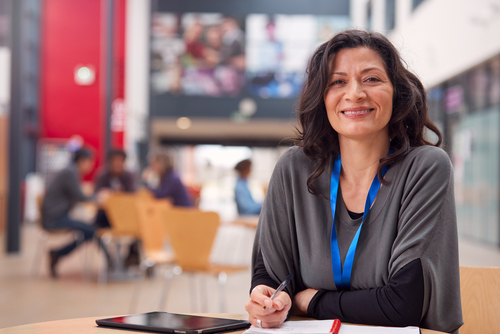 This week’s announcement by the federal opposition of a comprehensive plan to address insecure work and casualisation has been welcomed by IEU members and the broader Australian union movement.

With almost a third of Australian workers in insecure work, the ALP’s commitment is a welcome alternative to the current federal government’s plan to create uncertainty and insecurity while stripping workers of pay and conditions.

Insecure work has been exposed as a weakness in our society by the pandemic.

Misuse of contracts in our sector

IEU-QNT Branch Secretary Terry Burke said the federal opposition’s plan to limit the number of consecutive fixed-term contracts an employer can offer for the same role, with an overall cap of 24 months – was of particular importance to many IEU members.

“IEU members well understand the realities stemming from employer misuse of fixed-term contracts in our sector,” he said.

“In one of our most recent cases, our union was able to secure permanency for a teacher who had spent the last 10 years employed on rolling contracts.

“That’s 10 years of uncertainty and the inability to really plan for your future.

“That any Australian is put in that situation is shameful and so it is very welcome news that the federal opposition plans to address this insidious issue in our community as part of its proposed changes,” Mr Burke said.

Australian Council of Trade Unions (ACTU) Secretary Sally McManus said people in insecure and casual work were the first to lose their jobs when the pandemic hit.

“The fact that such a large portion of the workforce had no safety net was a huge liability for the economy and plunged millions into uncertainty and financial hardship,” she said.

“The federal government can and should be working to make Australian jobs more certain and secure.

“When workers have security and certainty, they are more confident to spend.

“This is what our community needs, not more uncertainty and cuts to pay.

“For far too long the federal government have sat on their hands whilst jobs have been casualised.

“It’s about time someone is standing up and saying our country can be so much better and they will act to fix these problems,” Ms McManus said.

Take the ACTU’s pledge to stand with workers now!