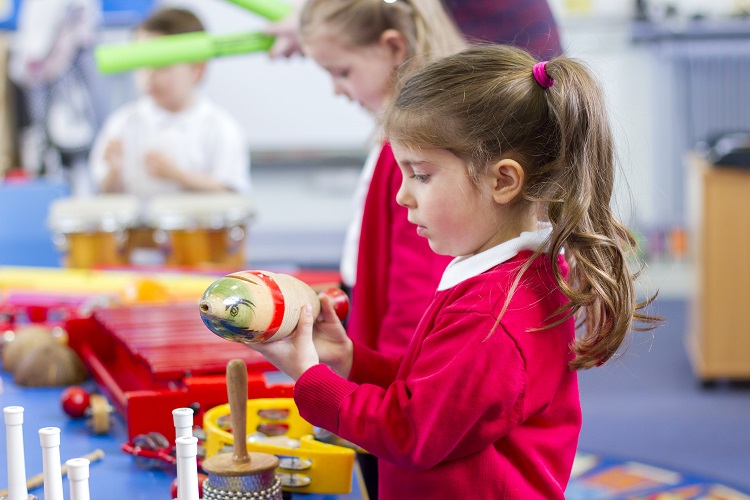 A new review into initial teacher education (ITE) launched by Federal Education Minister Alan Tudge, the first step in the government’s ten-year plan to “put Australia back on top for student academic performance” is at its heart an attack on the teaching profession.

IEU-QNT Branch Secretary Terry Burke said the review, along with the other reforms yet to be finalised within the federal government’s ‘ten-year plan’ would do the opposite of what was being claimed.

“Minister Tudge initially flagged the review during his maiden speech as Education Minister earlier this year, along with other reforms including: creating new pathways into teaching, for example one year diplomas for mid-career professionals; creating a more rigorous school curriculum; and “safeguarding” NAPLAN,” Mr Burke said.

“This review in particular it is an attack on those who teach pre-service teachers and ITE,” Terry said. 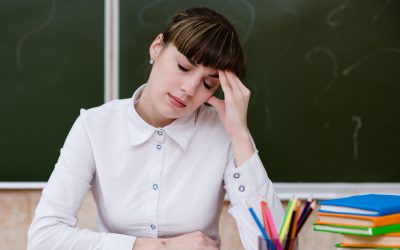 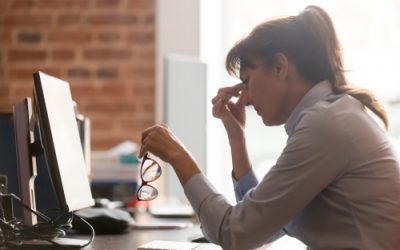 Our union remains concerned about the increased use of Permission To Teach in schools as a stop gap for teacher shortages, particularly in regional and rural areas.