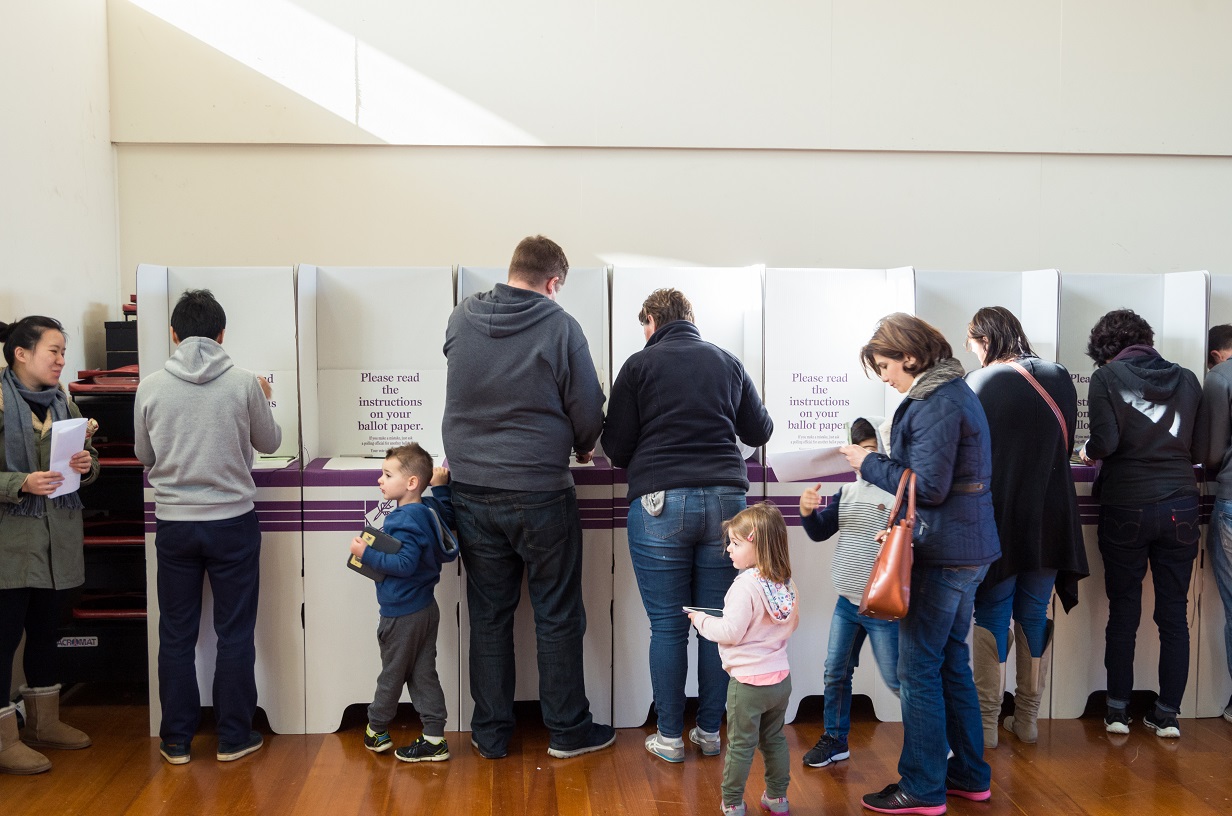 A new law requiring Australian voting to show ID on election day is unjustified and could create barriers to voting for some of our most marginalised in the community.

“The federal government is seeking to enact this law when it has absolutely no basis for its justification,” he said.