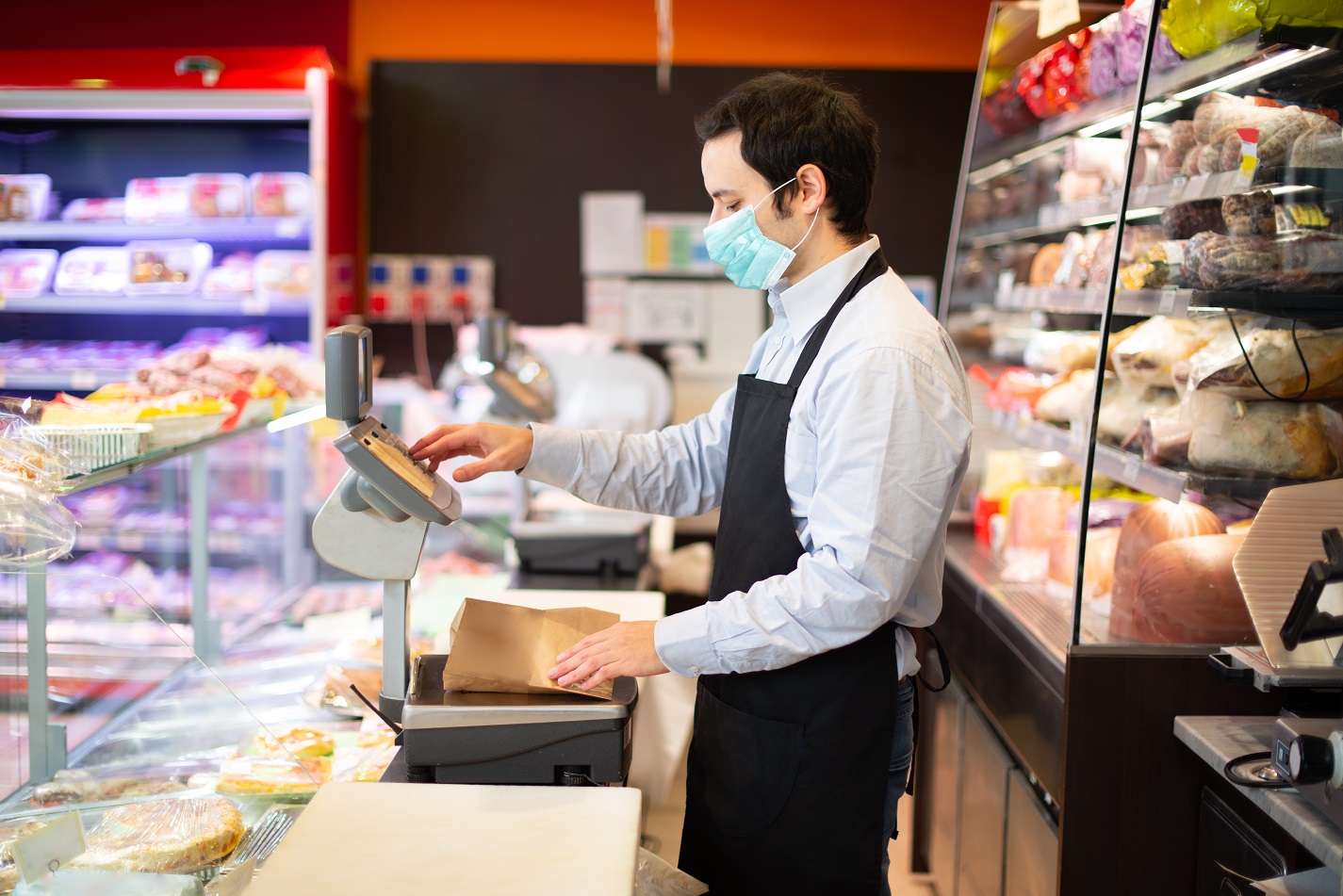 Despite millions of Australians in lockdown due the Federal Government’s failed vaccination rollout, Scott Morrison and his government are continuing to reject calls to make paid vaccine leave available to all workers.

The Australian Council of Trade Unions (ACTU) is calling on the Federal Government to provide a new universal leave entitlement through the National Employment Standards (NES) for paid leave for every worker, including casual workers, to get the jab and recover from any routine side effects.

According to AusVaxSafety, up to 20 per cent of people report routine side effects from the vaccine that require time off work.