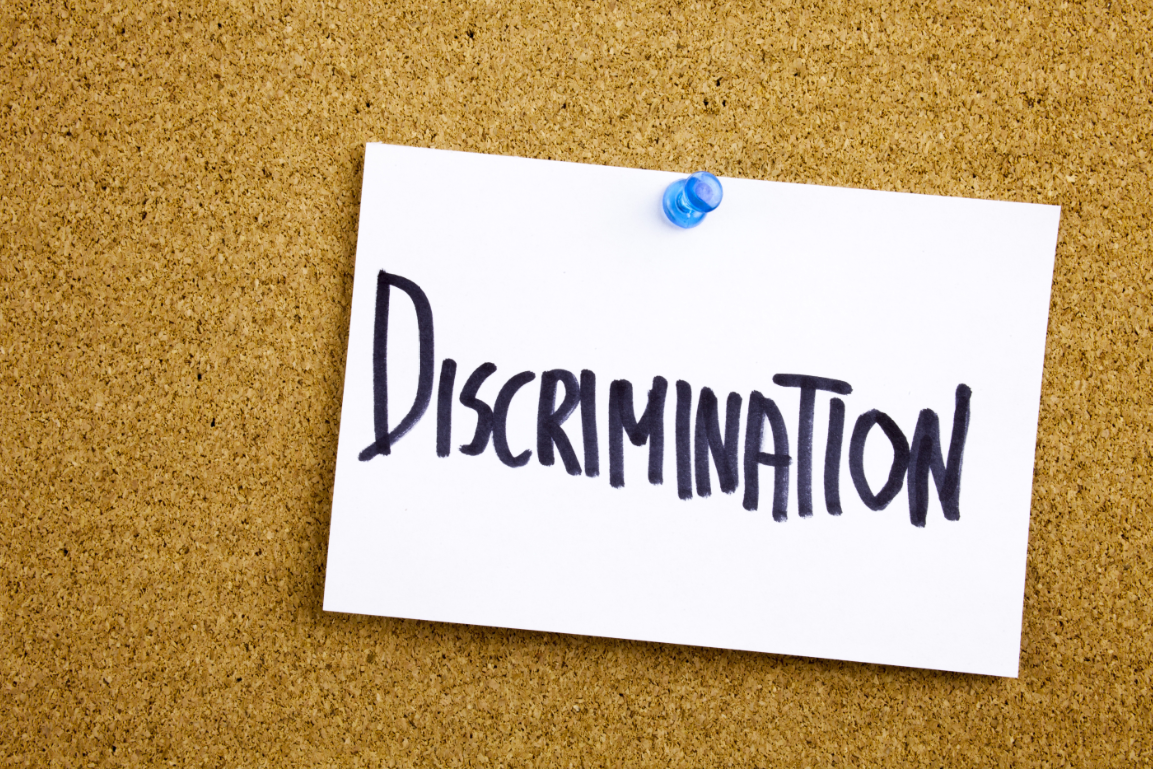 An employee was told  to undertake an unnecessary medical assessment before returning to work.

In a recent case, an IEUA-QNT member was considered a vulnerable person because of their underlying chronic condition and accordingly requested to work from home in line with government public health directives.

While the employer approved this request, the member’s return to work proved difficult as the employer directed them to undergo an independent medical assessment even though they had already provided a medical certificate from their GP stating they were fit to return to the workplace.

Following this employer request, the member immediately contacted our union as this was not being asked of any other employees at the school who were returning to on-site duties.

IEUA-QNT Industrial Services Officer Vaishi Raja said that as our member was the only person being subjected to this treatment, it was viewed as discriminatory action.

“The Anti-Discrimination Act provides protections against unfavourable treatment on the basis of an impairment, or against being asked to provide ‘unnecessary information’ on which unlawful discrimination might be based,” Vaishi said.

“Our member had already given their employer the necessary information about their condition and their ability to perform their normal work duties from their GP.

“Our union takes discrimination very seriously and because the employer could not provide any reasonable explanation behind their actions, we were prepared to lodge a dispute on the member’s behalf with the appropriate tribunal,” Vaishi said.

“However, after our union’s advocacy on the member’s behalf, the employer withdrew their direction to undergo an independent medical assessment and agreed to work to facilitate the member’s return to the workplace.

Vaishi said that being treated differently from the rest of staff for no valid reason can be extremely stressful and isolating for any individual.

“On top of this, our member was going to be subjected to an unreasonable invasion into their private and confidential medical information when it was not needed,” she said.

“This is why union membership matters – members have the support of 17,000 colleagues behind them and the expertise of our industrial and organiser teams to guide and support them through such stressful situations,” she said.

No room for discrimination in the workplace

Employers are obligated to prevent and eliminate discrimination, as defined by the Anti-Discrimination Act 1991 and the Fair Work Act 2009, which includes:

It is also unlawful to victimise an employee because they have made, may make or have been involved in a complaint of discrimination or harassment.

Discriminatory treatment can take many forms including being treated less favourably in the workplace, such as being subjected to unreasonable requirements, being denied promotional opportunities or, for more mature members, being asked questions about, or being targeted by management for, retirement.

The advocacy of our union is ensuring members’ rights at work are supported and upheld when it comes to vulnerable employees working from home as well as facilitating their return to the workplace during the pandemic.

Members concerned that they are being subject to discriminatory action should contact our union immediately. 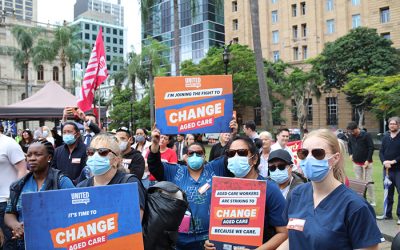 Over 7000 aged care workers have walked off the job in protest at the current federal government’s inaction to address workload and low wages within the aged care sector. 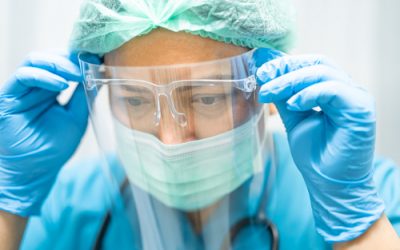 The aged care and disability sectors need urgent support from the federal government through appropriate remuneration as well as better access to Personal Protective Equipment (PPE) and RATs (Rapid Antigen Tests), so that the essential services the sectors provide can continue and be delivered safely. 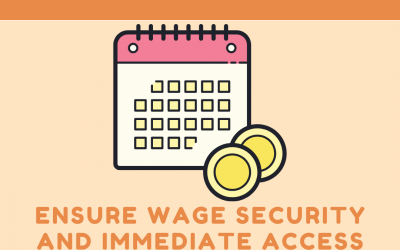 Our union is calling on school employers to provide immediate access to paid pandemic leave for staff who test positive to COVID-19 or are exposed to the virus and required to comply with public health directives.