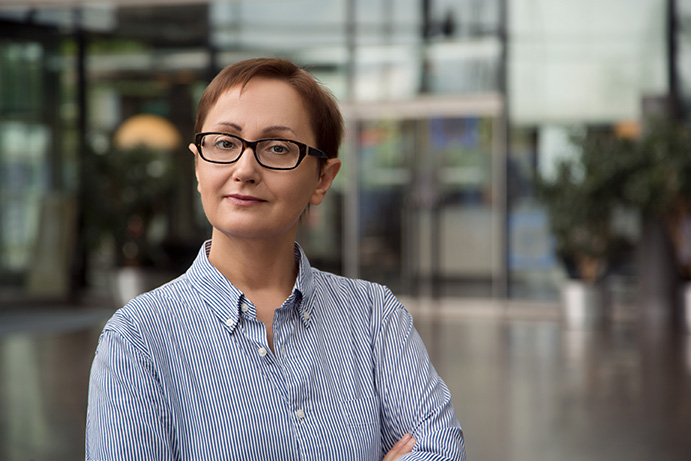 The school officer classification structure review for Queensland Catholic schools continues, with both school and member-based trials of a proposed-new model now undertaken.

IEU-QNT Assistant Secretary Brad Hayes said this was to test the appropriateness of the proposed classification structure.

“Our member trial and consultation process began with an online orientation session and workshop for our team of school officer volunteers.

“This online session was then followed by the school officers going through the process of classifying their position description under the new model and then working through a subsequent survey assessment of their views and experiences with the
proposed new model.

“Such trials of any new proposed model are critical steps in the review process as the parties assess the suitability of the model and associated classification process,” Brad said.

What is the proposed new model?

The proposed new model for school officer classification is based on a “points factor evaluation system” underpinned by four key objectives:

It would require employers to consider nine work standards to classify a position and a scoring system of accumulated points would then be used to allocate the appropriate level.

This work standard analysis is based on a far more contemporary understanding of the nature of work beyond the outdated narrow assessment of knowledge/skills and supervision.

Similar models of analysis are currently already in place for staff in many Catholic education offices.

Our union proposed this model after careful and thorough research of similar classification structures, both within education and in other sectors.

Member feedback has been essential

Brad said school officer feedback and advice provided to the JWP undertaking the review has been insightful.

“The feedback has highlighted the deficiencies in the current structure and identified positive elements of an
alternative model under investigation,” Brad said.

“The alternative model, considered by IEU members late last year, comprises of a more detailed range of nine proposed work standards, compared to the current classification structure which is based off narrow key role characteristics.

Merit in the new model

Both the school-based trial and member-based process have encouraged further consideration of the new model for Catholic schools.

The JWP will convene again this term to discuss further refinements to the model based on specific advice and suggestions derived from the trials.

Brad said after more than 25 years on the same classification structure, it was time our school officer members had contemporary and accurate classifications reflecting the evolved nature of their work.

“We continue to campaign for careers you can count on for all school officers, and this review and proposed-new structure is showing great promise,” he said.

“This is one of the differences our union makes to the professional lives of members, but we need to ensure our union voice is strong.

“We need all school officers to get involved and get active in this campaign.

“Whether it be taking on a union rep position, talking about our union to your school officer colleagues or playing an active role in IEU Chapter meetings – it all makes a difference,” Brad said. 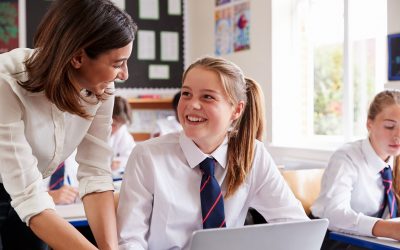 The IEU has welcomed the federal government’s budget commitment to fund an additional 4,000 education university places as a $159 million dollar long-term investment in quality teaching and quality learning. 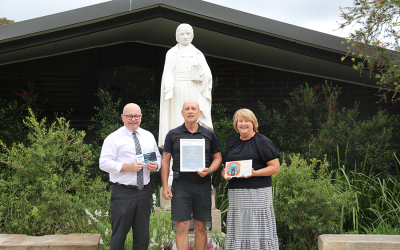 Nick Byway – a long-time IEU member and Workplace Health and Safety Officer (WHSO) at Mt Maria College Petrie – a has won the inaugural TUH Award for Excellence in Safety and Wellbeing. 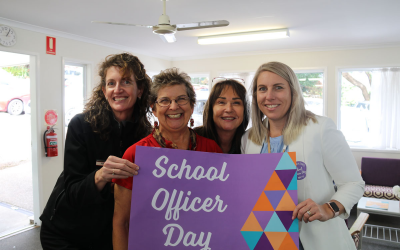