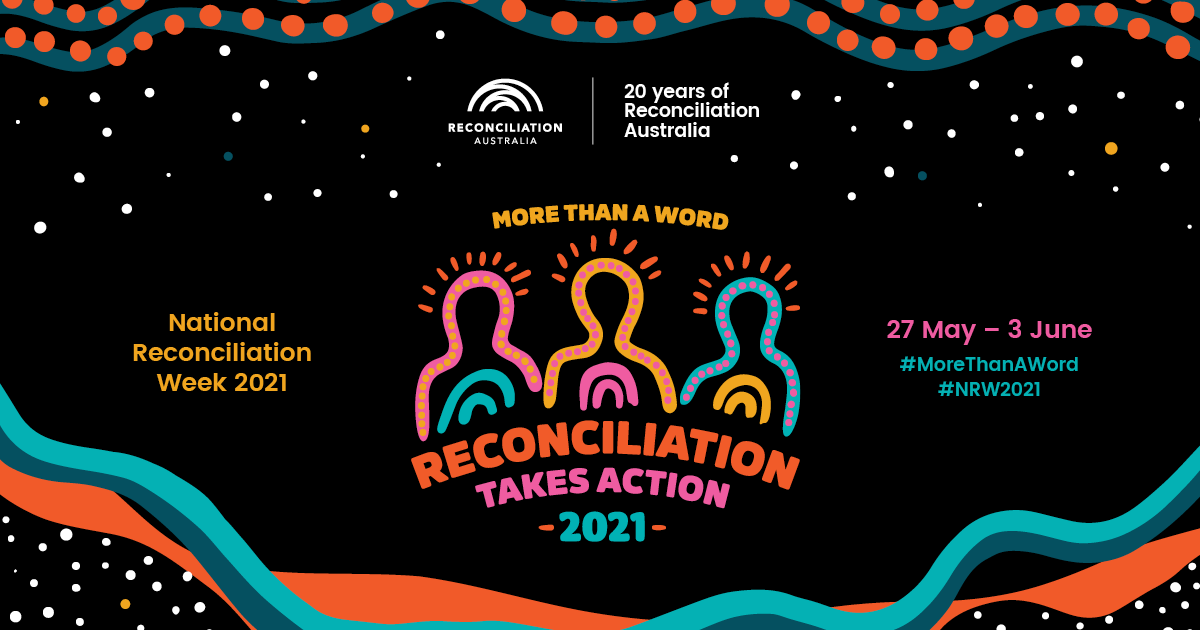 As National Reconciliation Week approaches, our union continues to take meaningful steps towards reconciliation, through campaigning activities and the ongoing work of our Yubbah Action Group.

Held annually, National Reconciliation Week occurs between 27 May and 3 June, dates which mark historically significant milestones for First Nations People and Australia’s reconciliation journey: the 1967 referendum and the Mabo decision.

The theme for National Reconciliation Week this year is More than a word. Reconciliation takes action, a powerful reminder that words are simply not enough; only courageous, impactful actions will lead to progress on reconciliation with First Nations Peoples in Australia.

2021 marks 30 years since the Royal Commission into Aboriginal Deaths in Custody handed down its final report in 1991.

Since then, 475 First Nations Peoples have died in police and prison custody, according to The Guardian Australia’s Deaths Inside database.

First Nations Peoples comprise just 3% of the general population yet make up one third of the country’s prison population.

The appalling levels of over-incarceration of First Nations Peoples in Australia’s prison system is evidence of ongoing systemic racism, inequity and injustice resulting from colonialism.

As part of the campaign, members are encouraged to:

For more information on the campaign, visit www.reconciliation.org.au/deaths-in-custody-action-on-justice-needed 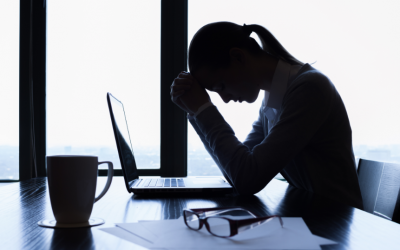 Proposed legislation allows discrimination, rather than protects against it. 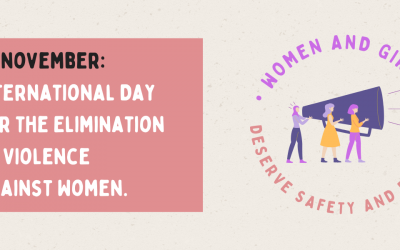 November 25 is the International Day for the Elimination of Violence Against Women and the start of 16 days of action against gender-based violence.