$5 billion in superannuation stolen from workers 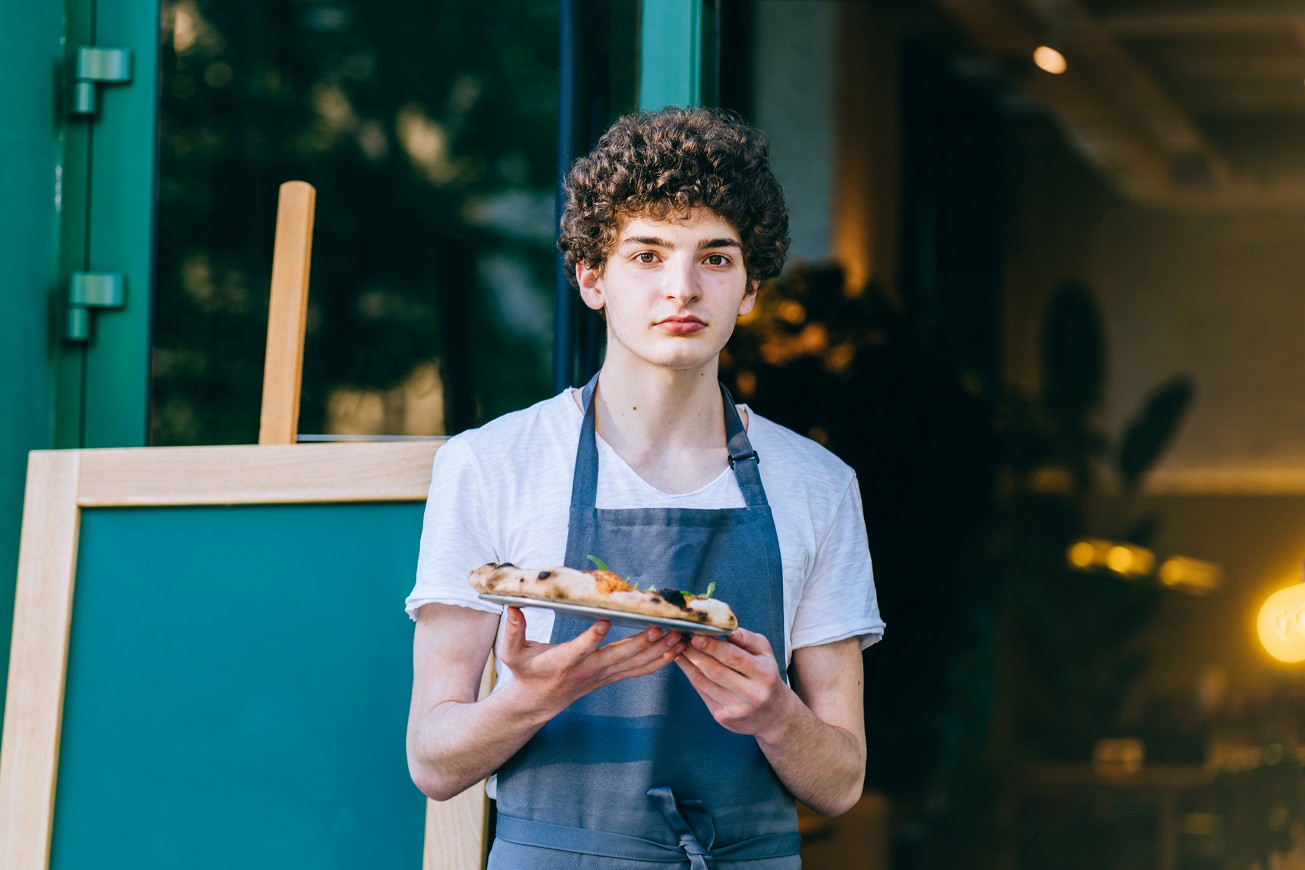 3 million Australian workers have had $5 billion in superannuation stolen by employers according to a recently released Industry Super Australia report.

Young workers and low-income earners experience the highest rates of theft; a third of those under 30 are underpaid and half of those earning less than $25,000 are missing super payments.