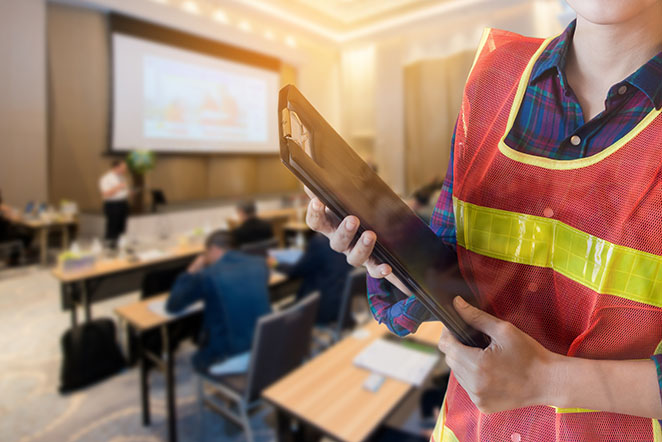 The rate of workplace deaths has increased for the first time since 2007, according to recently released data from Safe Work Australia, as the federal government continues to drag its feet on work health and safety reform.

ACTU Assistant Secretary Liam O’Brien said every worker has the right to go to work and come home safe.

“Nearly four deaths every week while the federal government talked up economic growth before the pandemic.

“Every death at work is preventable,” he said.

The federal government is yet to act on the recommendations of a 2018 Review of National Workplace Health and Safety (WHS) legislation that advocated for industrial manslaughter provisions which would hold employers responsible where they cause the deaths of working people.

Regulations governing psychological injury and ill health were also recommended which would mean factors contributing to mental illness in the workplace would be treated like physical hazards.

“The pandemic has exposed the systemic issues facing workers in health and community services, and this data shows the human cost of those failings did not begin with the virus,” he said.

“Claims for serious injuries, requiring more than a week away from work, increased in health and community services, continuing an upward trend which has been ignored by the federal government for years.

“By refusing to act to make workplaces safer, the Morrison Government is allowing more preventable injuries and deaths.

We call on the government to act immediately and adopt all of the recommendations,” Liam said.

The increase in transport likely downplays the horrific rates of injury and death for delivery workers in the gig economy as many work-related deaths which occur on our roads are counted as traffic accidents, rather than workplace fatalities.

“The rates of injury and death in the transport sector, in no small part due to the appalling conditions faced by delivery workers in the gig economy, is a national disaster,” Liam said.

“More than one worker a week died in transport alone in 2019.”

The data also shows the rate of claims through workers’ compensation for serious injuries increasing in agriculture, manufacturing, transport and logistics as well as health, community and personal services.

Governments could also act immediately to accurately track deaths and injuries in transport and logistics like what was recently introduced in Victoria.

IEU Industrial Officer Danielle Wilson said Australian schools are not an exception to fatalities and serious risk of harm.

“To be most effective in eliminating these serious risks, staff need to be fully consulted, educated and represented on workplace health and safety matters,” Danielle said.

“Our union can support and advise members on WHS issues, setting up WHS Working Groups and electing Health and Safety Representatives.

“Unions have a major role in creating and maintaining safer workplaces, due to a number of factors from greater consultation through to on the job advocacy,” Danielle said.

“Our union is an essential support network for our members to turn to when they are concerned about their safety at work – including the risk of psychological injury, not just physical injuries and safety risks.

“Being a union member means you have an expert industrial team behind you, and 17,000 like-minded colleagues across Queensland and the Northern Territory standing with you to raise concerns about workplace safety and push for legislative reform.

“The federal government should step-up and fulfill their responsibility to keep all Australian workers safe by implementing the recommendations of the 2018 Review of National Workplace Health and Safety legislation, she said.

Any members concerned about their workplace health and safety should contact our union immediately for specialised advice and assistance. 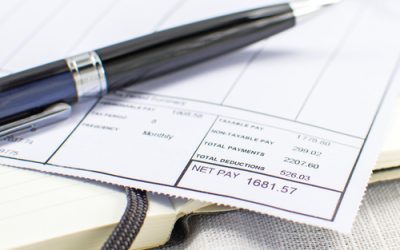 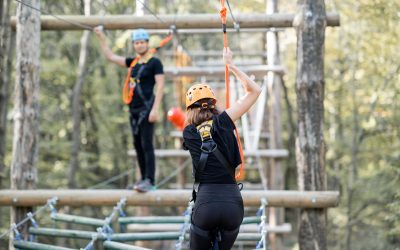 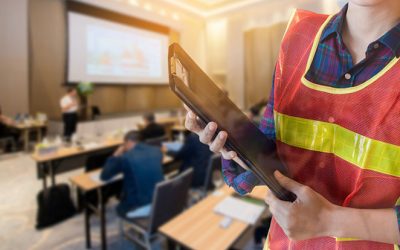